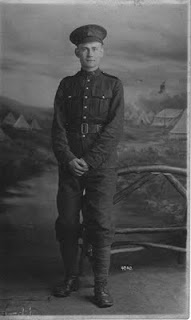 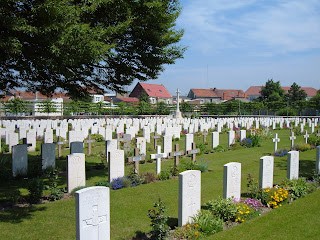 Today we had a meeting of the Chicago Colony (ie chapter) of the National Society New England Women.  This is an organization of women who can trace their lineage to someone who was born in New England prior to the American Revolution.  Our colony itself is over 100 years old.  It is a very nice group that meets nationally in New Hampshire in May.
This meeting marked a transition - one of our members, Gyda Stoner, became Honorary President General last weekend after serving for three years.  Locally, our colony installed a new slate of officers.  I have been the recording secretary for the colony for the past 6 years and have finally been able to turn over the books to my successor.  I am staying on as Webmistress, though.  I guess 9 years is not enough.
We had a very nice memorial service at the meeting today.  In addition to remembering our members who have died in the past year, each member places a flower in remembrance of her NEW ancestor. 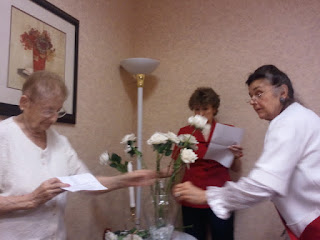 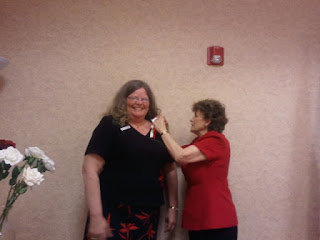 Here are ﻿incoming Colony President Jane Schleinzer and newly elected Honorary Colony President Shari Worrell.  Shari is pinning on the Colony Ribbon.
My NEW ancestor is:
John Ormsby, born 1641 at Saco, ME, died 10 March 1718 at Rehoboth, MA, the son of Richard Ormesby and Sarah Upham.
he was married, on 5 Jan. 1664 at Rehoboth, MA
to Grace Martin, born 21 Sept. 1640 at Devonshire, England, died 4 July 1710 at Rehoboth, MA, the daughter of Richard Martin and Elizabeth Salter.
John and Grace had 12 children - their son John Ormsbee was my ancestor.

Daughters of the Union Wreath Laying

The John Butler Chapter of the National Society Daughters of the Union 1861-1865 (NSDU) has been laying wreaths at the graves of civil war ancestors.  I attended the most recent of these this past week.  After driving for about 3 hours to Elmwood, IL (north of Peoria), we honored Joseph Wheeler.  His great-granddaughter and great-great-granddaughter are members of our chapter.   They were present, along with other family members.
The ceremony was very nice - developed by chapter Regent Shari Worrell.  We learned about Joseph Wheeler, born in 1837 in England and died in 1917 in Elmwood, IL.  He immigrated in 1844, settling first in New Jersey, then making his way west to Illinois.  He enlisted in the 47th Illinois Volunteer Infantry in 1861 and served for over 3 years.  After discharge he was paid the lofty sum of $100.
One of the reasons that I enjoy my membership in these lineage societies is the ability to honor our ancestors by laying wreaths and learning about their lives. 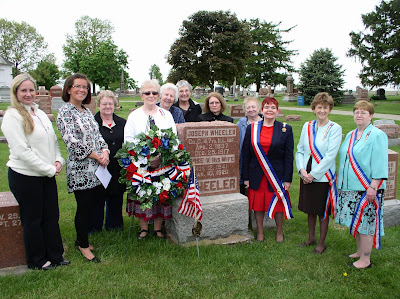 We have a new branch on our family tree - actually my in-laws do.  Cora Josefine Edens was born on May 10.  She is the daughter of my niece Melissa and her husband Sam.  She weighed 9 lb. 10 oz. - quite an accomplishment since her mother is very petite.  I can't wait to meet her this summer when we travel to Ohio for a visit.  Here is a picture of Cora with her big sister Lyla. 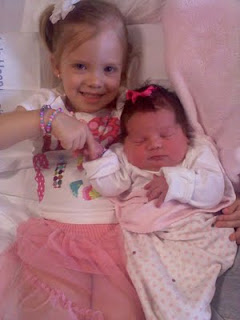 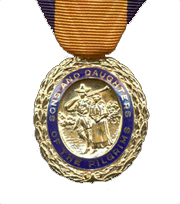 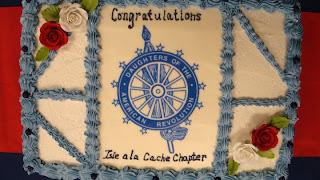 I must spend this current blog post bragging about one of the newest chapters in DAR - Isle a la Cache Chapter, based in Romeoville, IL.  This chapter was first conceived in August, and by November, we had the required 12 members to organize.  We were confirmed by National in December.  On Sunday, we had our official Organizing Celebration where the State Regent and State Officers officially welcomed us and installed our officers.  We now have 25 members and 2 associate members, and we are still growing! 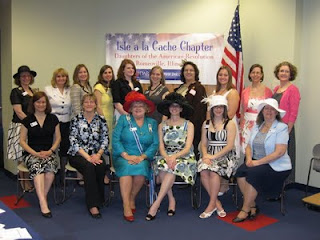 If you think that the DAR is just a bunch of white-haired ladies with hats and gloves who sip tea, think again!  (well, there are a few hats).  Our chapter is very young, by DAR standards - the average age of our members is 38 and 8 of our members are 21 or younger.  We have some exciting plans for the future in terms of service projects and activities with youth education.

Our chapter name means "Island of the Hiding Place".  There is a small island in the DesPlaines River in Romeoville where the french fur traders would stash their goods.

Congratulations to Organizing Regent Teri McLeod for a great start on our chapter.
Posted by Kimberly Nagy at 5/04/2011 04:26:00 PM 2 comments