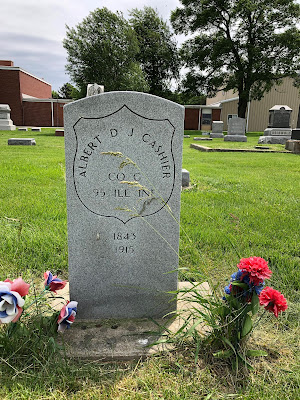 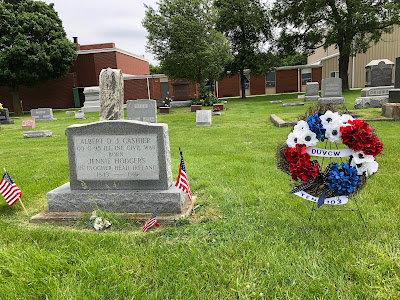 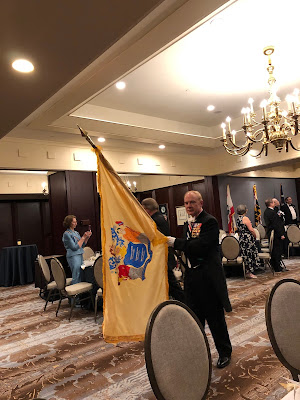 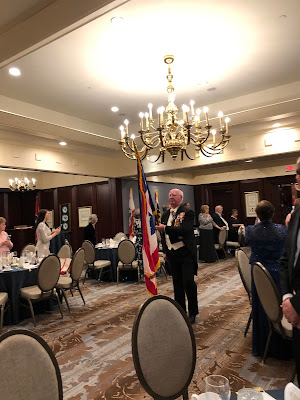 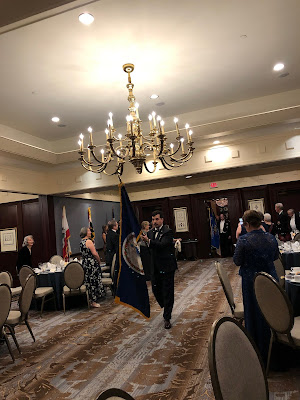 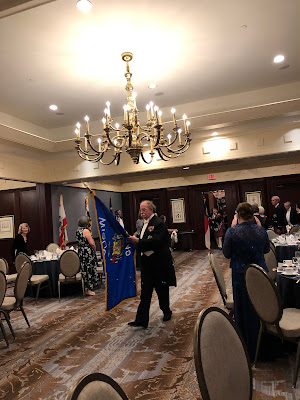 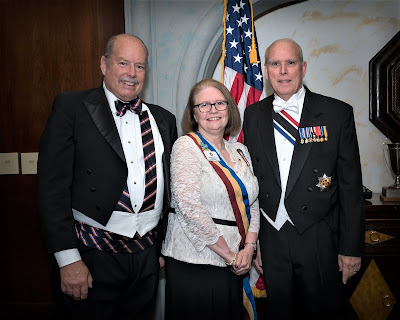 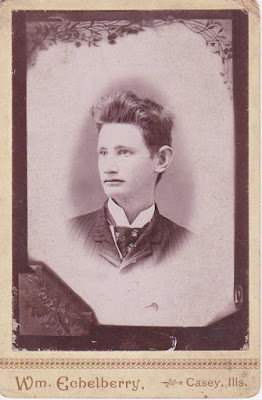 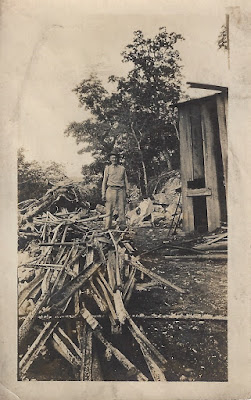 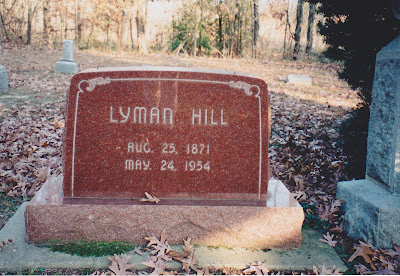 I first started researching my family in 1977 - this was long before the internet.  Back then, we had to research in libraries, archives, and courthouses.  I still enjoy researching in courthouses - you never know what gems you'll find there.

A few months ago, I took a research trip to Yellville, Arkansas.  I was traveling with my second cousin who had done a little research but all online.  At the Clerk's office we met "Miss Martha" who let us into the vault. 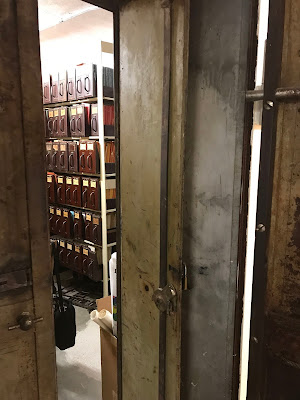 My cousin was excited to actually touch the record books. 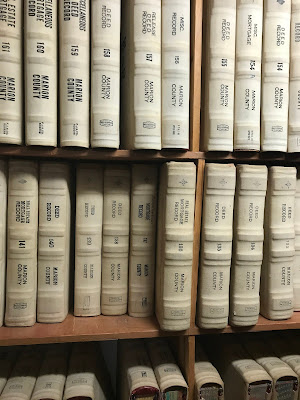 And I enjoyed all the miscellaneous records - not to mention the smell of the old documents! 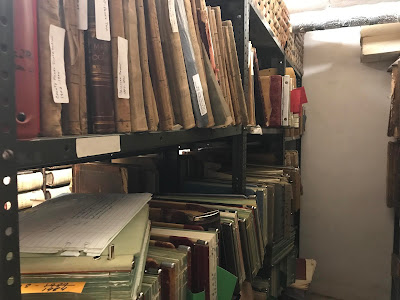 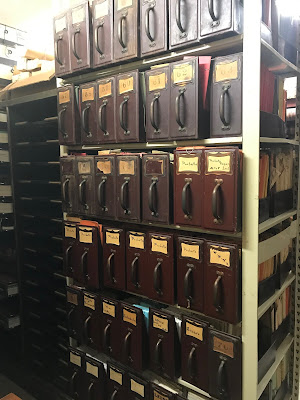 I have a few ancestors that I would like to meet, each for different reasons.

First, I would like to "meet" my great-grandmother Nancy Jane Wiley Hill Hacker Hill.  Technically I have already met her, but I was an infant when she died so I don't remember.  She had a reputation for being a strong independent woman.


Nancy Jane Wiley was born 5 August1875 to George Wiley and Susan Mumford.  She was born and grew up in Clark County, Illinois.  On 21 July 1895 she married Charles Taylor Hill in Clark Co.  They had 3 children, Jessie (my grandmother), Victor, and William.  Her husband C.T.  had a bit of wanderlust and would leave for months at a time to seek his fortune.  This left Jane to raise 3 children by herself.  By 1913 she had clearly had enough as she divorced him on grounds of desertion.  Jane remarried in 1917 to William "Stanley" Hacker but they were divorced less than 4 years later.

During this time, Jane lost her middle child, Victor, who died in France during WWI.  She never stopped grieving his loss.    In order to make ends meet, she worked as a cook at Jefferson Barracks in Missouri for a while.  A few years later, she moved to Toledo, Ohio to start a new life.  Because she was a middle-aged single woman, there were few opportunities for her so she took in boarders to help pay the rent.  Family lore said she was also known for bathtub gin during Prohibition.

I would like to meet her and thank her for all of her hard work and perseverance.  I like to think that I inherited her strong independent will.


Second, I would like to meet my 9th great-grandmother Mary Bliss Parsons.  Mary was born ca 1626 in England to Thomas Bliss and Margaret Hulins.  She came with them to the colonies when she was only 9 years old.  In 1646 she married Joseph Parsons in Hartford, CT.  He was a prominent man in the community, serving as selectman and surveyor of highways.  He was one of the first settlers in Northampton, MA.  It was there, in 1656 that Mary was accused of witchcraft.  Her husband Joseph proactively sued the accuser Sarah Bridgman for slander and won.  Unfortunately this accusation haunted Mary and in 1674 she was imprisoned in Boston for suspicion that she was a witch.  Thankfully she was acquitted and released.

Through all of this ordeal, Mary and Joseph had 12 children, 8 of whom survived to adulthood producing numerous descendants.  She died in 1712 at the age of 86.

I would like to meet Mary to learn how she felt when the townspeople turned against her, not once but twice.

Finally, I would like to meet my third great-grandmother Matilda Grass Shuey.  Matilda is one of my brick walls.  I have been searching for years to find her parents.  I simply want to meet her and ask who they were.