At the Chicago Colony of New England Women meeting, we heard a program from member Jan Price.  She told us all about Amonute Matoaka Powhatan Rolfe, better known as Pocahontas. 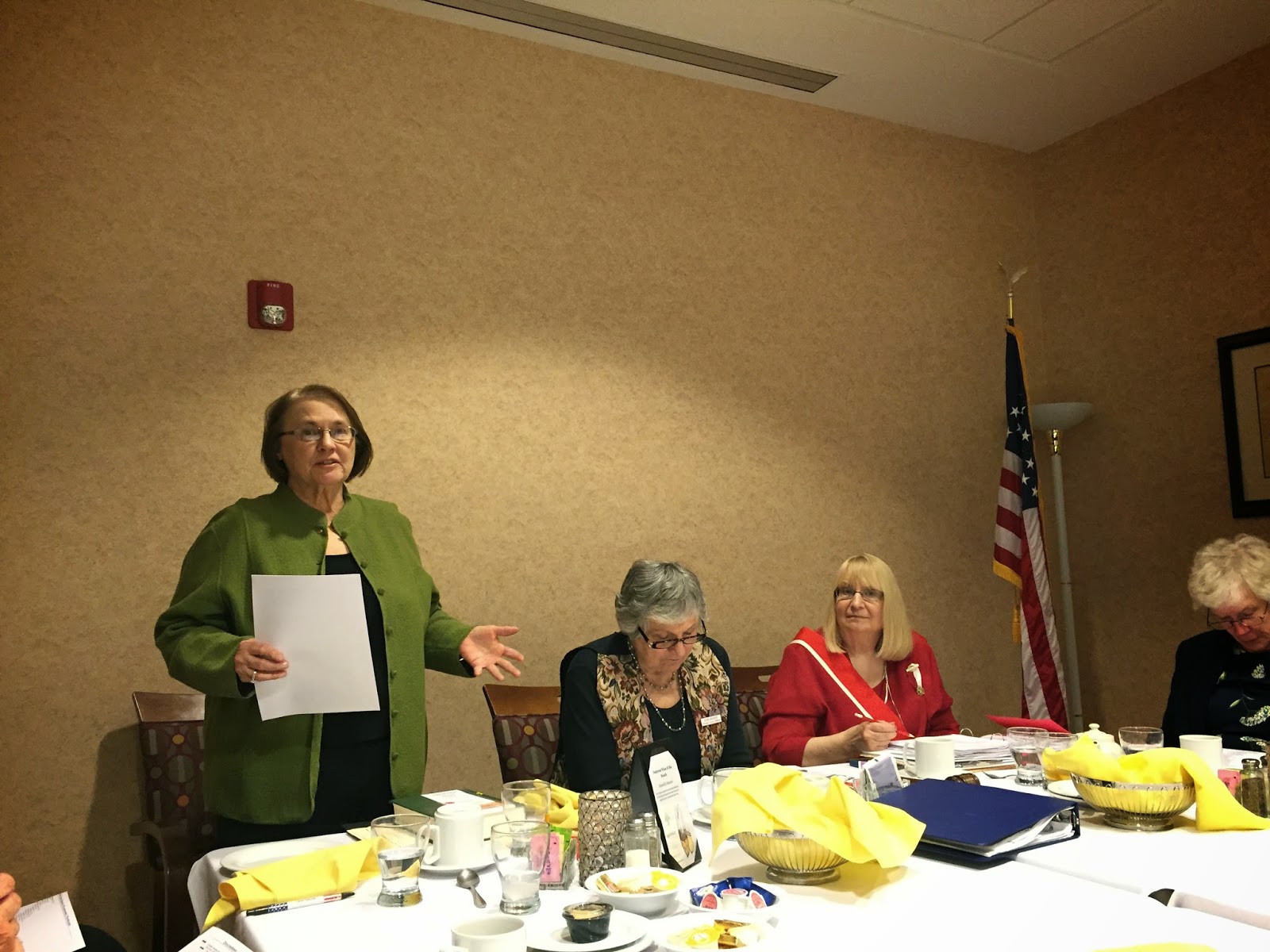 Pocahontas was born ca 1595 to a chief of the Powhatan tribe in what is now Virginia.  She served as a peace emissary to the English settlers, although the story of how she stopped the execution of John Smith is probably embellished.

She did marry John Rolfe and traveled to England with him.  She died in England in 1616/17, probably from an infectious disease that the Native Americans had no immunity to.

Pocahontas had one son, Thomas Smith Rolfe, who was born in 1614/15 in England.  He returned to Virginia as a young man, and chose to live among the English settlers.   He had one daughter, Jane, who had numerous descendants.

Sophonisba Grayson Preston, the 7th great-granddaughter of Pocahontas was born in 1833.  She married Carter Henry Harrison, III who became mayor of Chicago in 1879.  He was assassinated during his fifth term of office in 1893.

Their son, Carter Henry Harrison IV was also mayor of Chicago for five terms, and was the first Chicago mayor to be born in Chicago.

A granddaughter of Sophonisba and Carter Harrison III was Sophia Preston Owsley, born in 1890.  She married Sterling Morton, heir to the Morton Salt company fortune, and son of Joy Morton, who donated land to form Morton Arboretum, just west of Chicago.

It's amazing how everyone is connected if you trace their lineage back far enough. 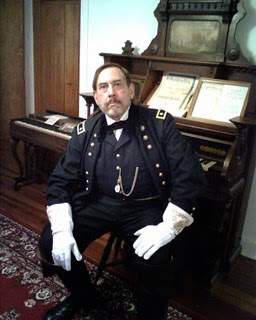