It was a beautiful day to celebrate the 523 anniversary of Columbus' "discovery" of the new world.  The National Society Children of the American Colonists, along with several other hereditary and patriotic societies took part in the annual ceremony at Columbus Circle in Washington DC. 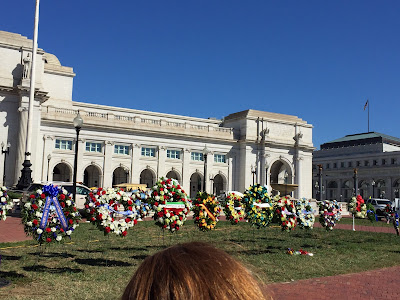 There were representatives from Spain, Italy, and the Bahamas who spoke.  The national winner of the DAR Christopher Columbus essay read his essay, then we all processed with our wreaths. 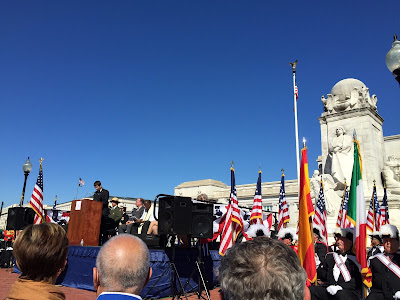 I was joined by the National 2nd Vice President as we carried our wreath to the front of the stage.  The wreath was a little top heavy, and attracted bees, but we managed a dignified walk in spite of it. 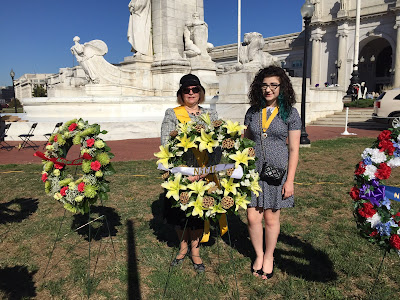 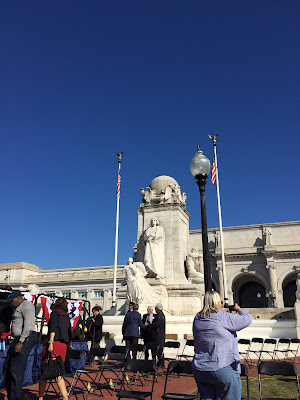 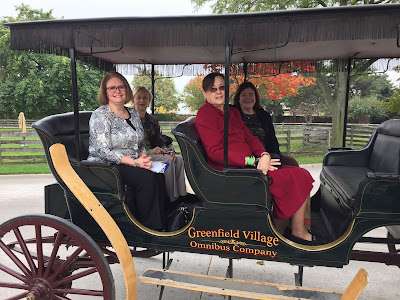 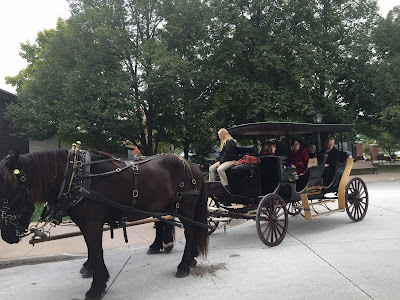 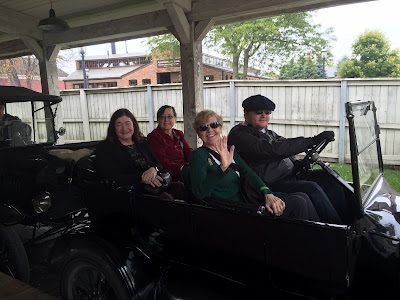 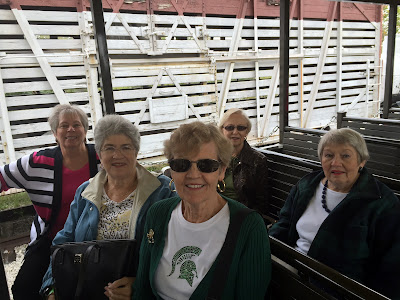 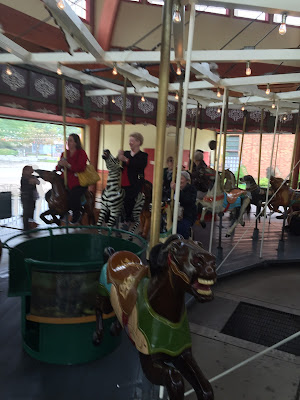 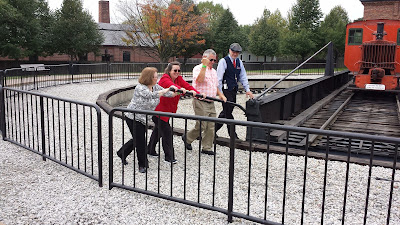 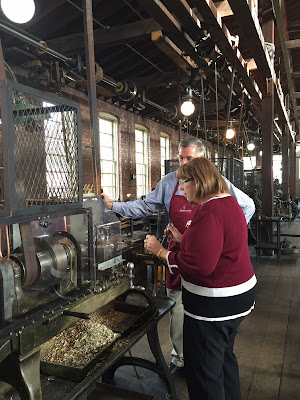 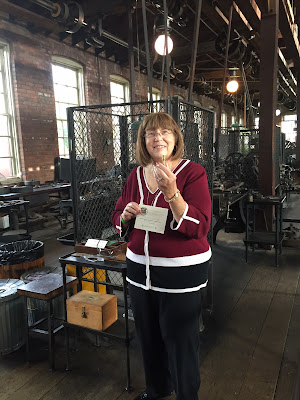 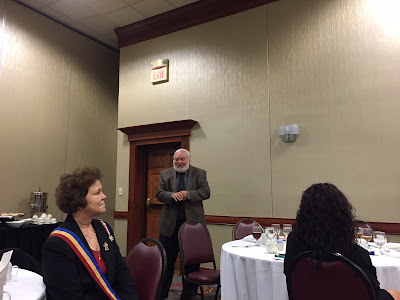 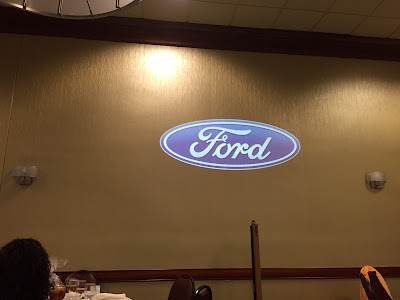 I have really fallen behind in my blogging - these next few posts may be a little out of order, but I will catch up by the end of the year...

Sunday, October 11, 2015 was the 125th Anniversary of the founding of the National Society Daughters of the American Revolution.  To celebrate, DAR declared that this was to be a National Day of Service, in keeping with one of our founding principles.

They asked that every chapter take part in some sort of a service project.


The Isle a la Cache chapter chose a genealogical and historic preservation project in Bolingbrook.  The Bolingbrook Historic Preservation Commission has shoeboxes full of index cards with references to early Bolingbrook residents.  Our project was to match those references with people who are buried in the 2 Bolingbrook cemeteries.  Once matched, the information was added to BillionGraves.com.  This will help anyone who is researching those people by providing additional resources for them.  And BillionGraves is much easier to research online than traveling to the Bolingbrook library and looking through the index cards. 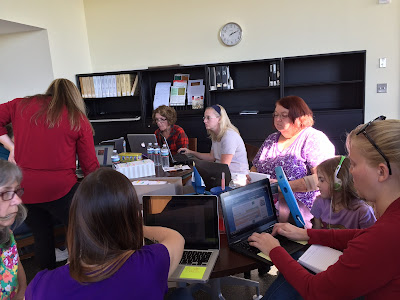 We all worked on laptops to upload the information and finished several letters of the alphabet before we had to go.
Posted by Kimberly Nagy at 10/17/2015 09:00:00 AM 0 comments