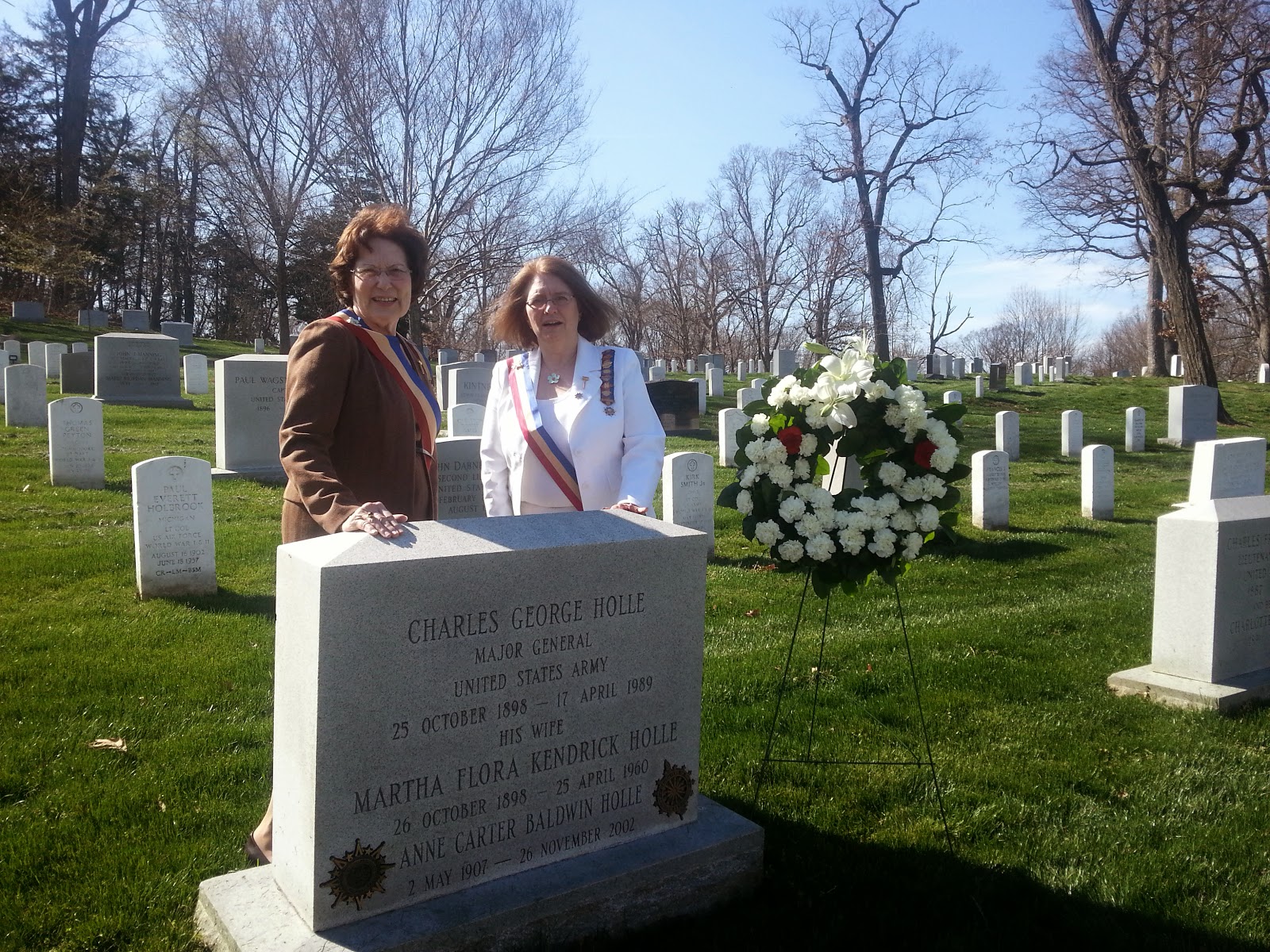 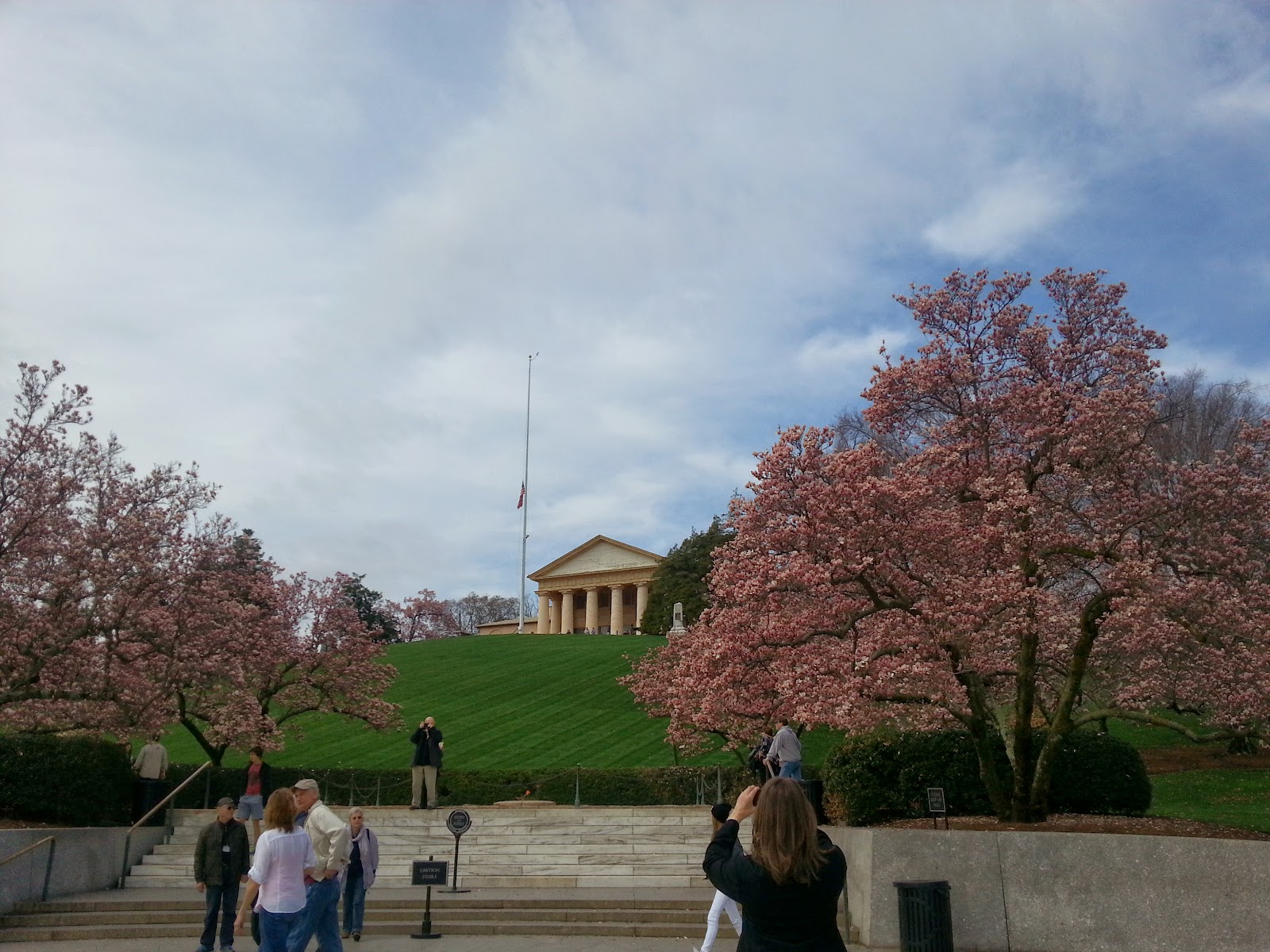 The town is big and lonesome
Every day is a lonesome day.
For the boys who donned the khaki
Have waved, and marched away.
There are gleams of yellow sunshine
Coming through the new leafed trees
And the butterflies have wakened
We hear the hum of the honeybees.
The sounds are as cheerful as of old
As we watch the children run and play
But the boys, just out of school,
Have waved to us and gone away.

Yes, the boys have gone and left us
have marched away, khaki clad
And the town is big and lonesome
The days are not so glad
As they used to be.
The birds Sing as gayly in the tree.
But it seems the world will never be
The same as it used to be.
‘Till we have the boys back with us,
‘Till we hear their marching feet
And see them waving again to us
Coming gaily down the street.

They are boys, who were just little bits
of fellows, only yesterday,
Full of talk about their kites and marbles
And now they’ve marched away.
Marched away, like grown men, to meet
And battle with a foreign foe.
Our hearts were sad, but proud, to have
Them wave to us, then turn and go.
We know they’ll do their duty nobly
Our brave boys in khaki brown,
But ‘till they come marching home


This will be a lonesome town.

Society Saturday - Breakfast with the Children of the American Colonists

National President Mitchell Clouse talked of his project to help fund the Mountaintop Activity Center at Jefferson's Monticello.  This will be a hands-on area for children to learn about Thomas Jefferson's life and times.  His theme is "Fortifying the Past, Building the Future". 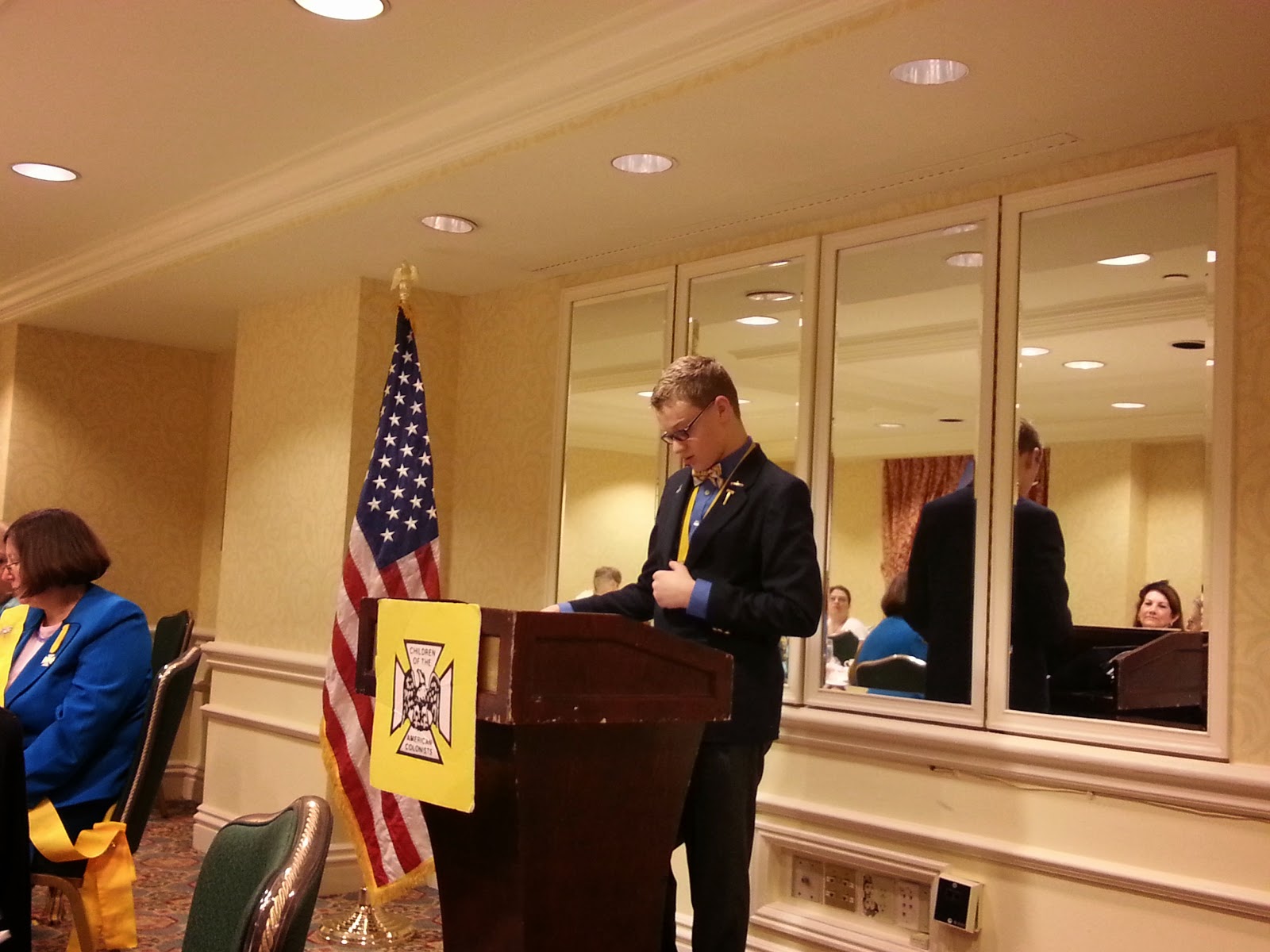 He concluded by inviting everyone to the 2014 General Assembly to be held at Monticello in June.

This is a nice way to visit before the busy day begins.

When our country was threatened by an outside Joe
Uncle Sam did not ask our boys if they wished to go.
Leave their homes, wives, children and jobs with good pay.
But took them at a much less wage, they had nothing to say.

But when of money won’t cooperate, refuse to play ball


He seems to be helpless and does nothing at all.

Lineage Week began for me this year at the Rendezvous of the Women Descendants of the Ancient and Honorable Artillery Company.

This group of ladies met for a business meeting during the day, then relaxed at the banquet that evening.  Our banquet speaker was Robert Newlen.  He is the assistant Law Librarian for the Library of Congress.  His topic was about the Magna Carta, which is coming to the LOC this year.  The Magna Carta will celebrate its 800th anniversary in 2015.  The LOC will have an exhibition featuring one of only three original 1215 copies of this document.


Mr. Newlen spoke a little about the history of the Magna Carta, some facts about the various copies, and told of the preparations surrounding the exhibit.  When asked how the document would travel, he stated that it flies first class with its own escort.

This was an interesting start to this busy week in Washington DC.

After my great loss in the last war
I had learned to hide my sorrows
And think of my many grandsons
To cheer and comfort my tomorrows.

But again, grim war, in more dealy and terrible might,
Has called my grandsons to fight for freedom and right
No difference how great my dread, I won’t ask them
to delay the call.
For someone must fight to end this terrible curse,
this time for all.

All I can ask is, they may fight
With valor, a lasting peace to gain.
And if they fall, may God grant the right


That this time, ‘twill not have been in vain.

Note: Four of Grandma Hill's grandsons enlisted during World War II - they were:

In addition, two of her granddaughters' husbands served:

Thus, all branches of service were represented, and all her "boys" came home safely this time. 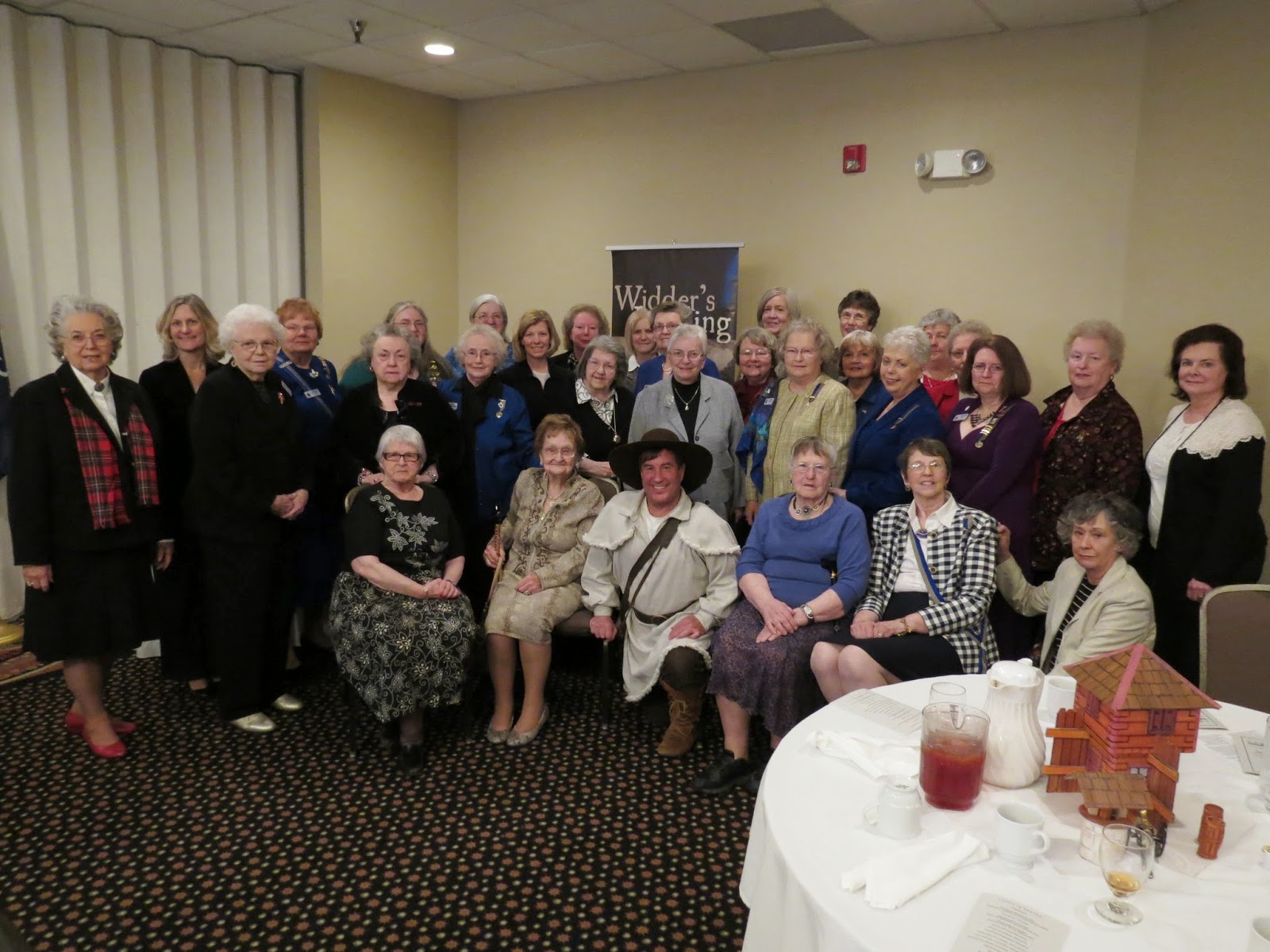 There was a man who had a little cow
And the cow had a wee short tail.
Each morn and evening, even until now
They milk the milk in a large pail.

He has two girls who own a cat with spots on her back
And of this milk, they never allow her to lack.


For every Mickey Mouse she’d spy, running to and fro. 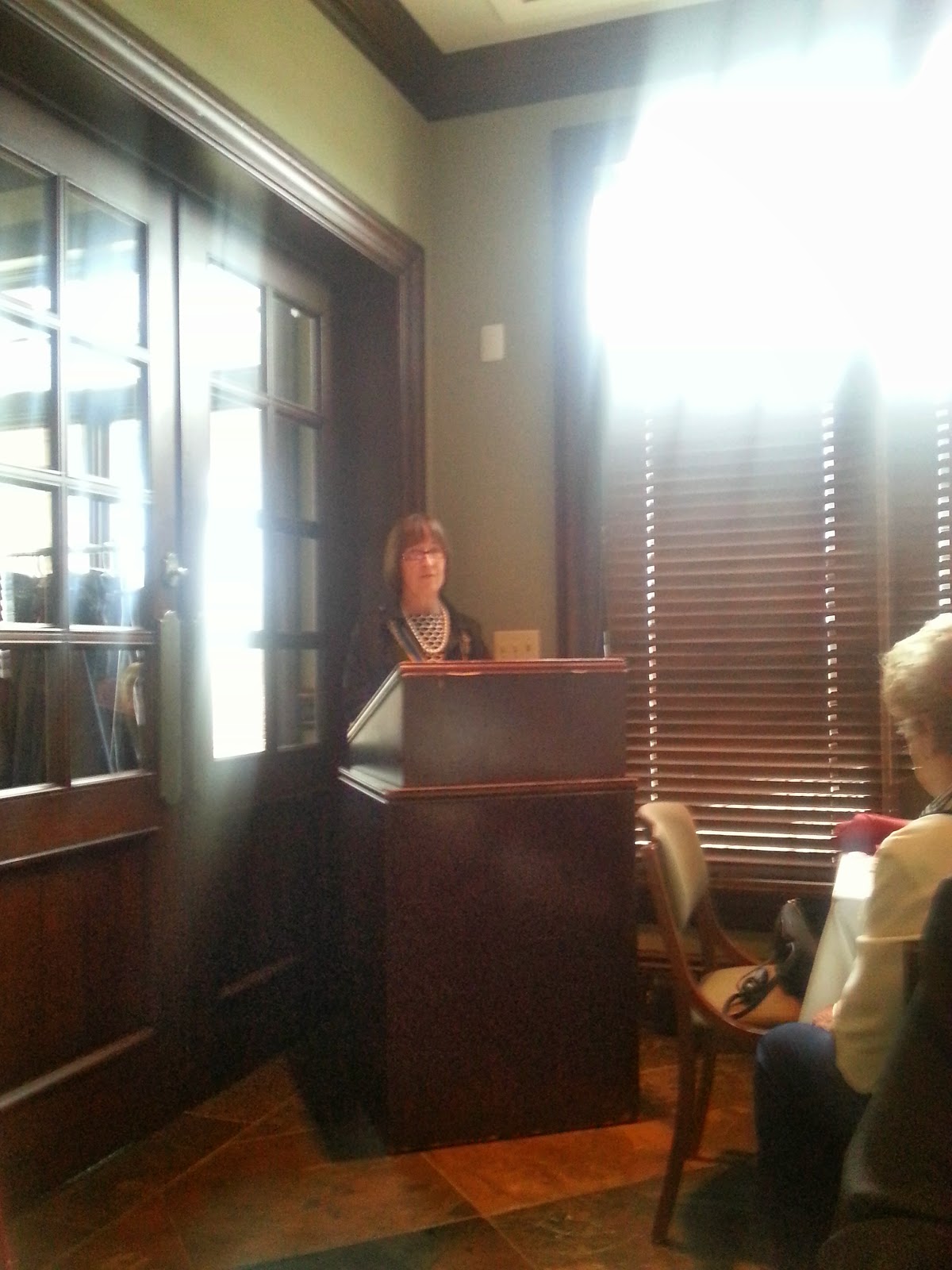