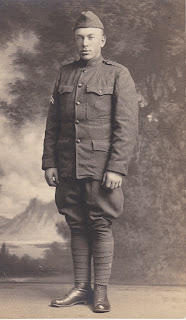 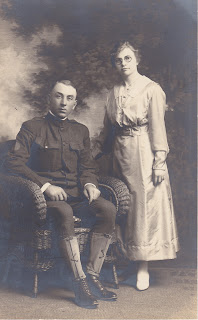 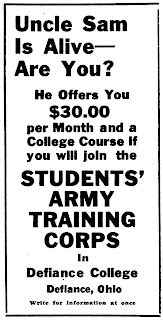 I would like to pay tribute to one of my Revolutionary War Ancestors, Nathaniel Ormsby.

Nathaniel Ormsby who was born on 7 November 1734 at Norwich, CT, the son of Samuel and Dinah (Fisher) Ormsby.  He married Elizabeth Perkins on 7 May 1759 at Norwich, CT.  She was born 28 March 1740 at Norwich, CT to Robert and Lydia (Bushnell) Perkins.

Nathaniel served as an Ensign in the French and Indian War.

In 1776, Nathaniel moved his family to the "far west", now known as Hampshire Co., MA.  The following year, he volunteered in the Continental Army.   He served as a Private in Col. Nixon's Sixth Regiment from 15 May 1777.  He was captured by the British and died at Albany, NY while captive on 25 October 1777.

After his death, Elizabeth married Deacon William P. Miller on 24 September 1778 at Huntington, MA and had two more children.

Nathaniel was one of thousands who were held captive by the British during the Revolutionary War.  Approximately 80% of those POW's died in captivity.