Kathy Styer, Executive Director of Adena Mansion in Ohio, was the speaker for the joint meeting of the National Society Sons and Daughters of Antebellum Planters and the Descendants of Colonial and Antebellum Bench and Bar. 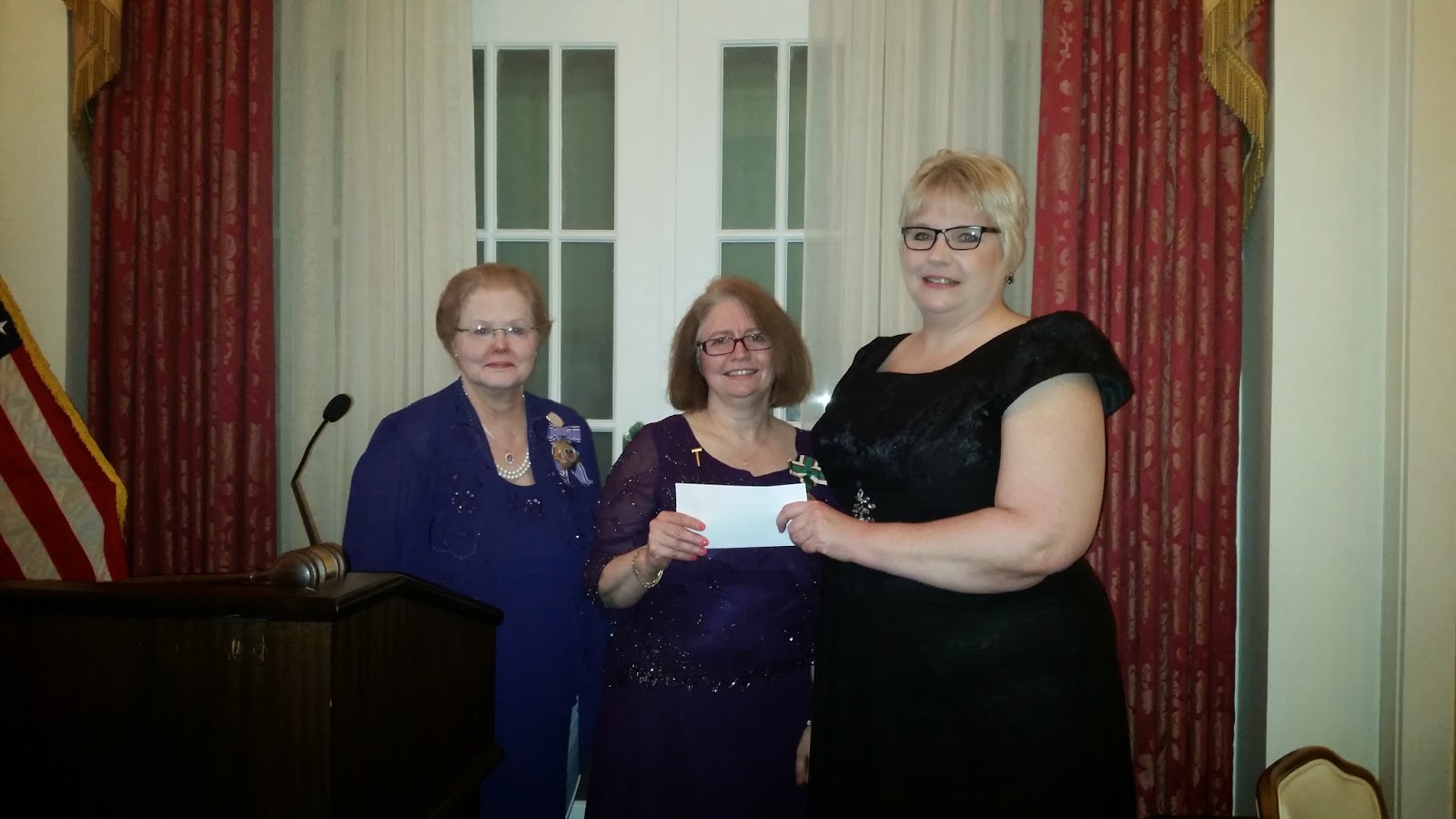 She spoke about Thomas Worthington, the Father of Ohio Statehood.  He was born 16 July 1773 in Charles Town, (West) Virginia, the son of Robert and Margaret (Matthews) Worthington.    Robert was disowned by the Quaker faith of his childhood when he married outside the faith in 1759.  Robert died in 1779 and Margaret died in 1780, leaving six-year old Thomas and his five older siblings.

Thomas was raised by his older brother Ephraim, and Colonel Darke, a family friend.  He spent two years as a sailor aboard the Brittania sailing from Scotland to Cuba and Jamaica.  After returning from the sea, he served in the militia along the Virginia frontier, achieving the rank of Captain of an artillery company.  He received, and purchased, a number of Virginia military land warrants along the Ohio River and set out on horseback to claim them on 20 June 1796.  He returned home that fall and married Eleanor Swearingen on 13 December 1796.  The following May, he returned to the area with his brother-in-law Edward Tiffin and settled in Chillicothe, Ohio.  At that time, he claimed 7600 acres in the area.  He returned for good in 1798 with his wife, young daughter, and several other family members.

One driving force for him to relocate to Ohio was that he despised the institution of slavery and wanted to leave it behind in Virginia.  Once in Chillicothe, Worthington spent a good deal of time in land speculation, as well as building a life for himself.Between 1805-1807, he commissioned Benjamin Henry Latrobe to build a permanent stone house for his family on a hilltop overlooking the Scioto River.  This mansion was called the “most magnificent mansion west of the Alleghenies”.  He named his house “Adena”, a term descriptive of delightful places that he read in an ancient history book.

Worthington was active in the politics of his new home.  He was major of the local militia, Judge of the Court of Common Pleas, and Register of the Land Office at Chillicothe.  He was a delegate to the Federal Government to lobby for Ohio statehood.  He was primarily responsible for the selection of Chillicothe as the territorial capitol, as well as Ohio’s first state capitol.  He was also one of the framers of Ohio’s Constitution.

Worthington was elected one of the first senators from Ohio in 1803.  While in that office he worked tirelessly for internal improvements which ultimately resulted in the building of the Cumberland Road, and the acquisition of school lands in Ohio.  He was thought of as an authority on western lands, and introduced a bill that resulted in the formation of the General Land Office.  He had earned the trust of native Americans and hosted Indian leaders such as Tecumseh at his home.  He also hosted other dignitaries such as President James Monroe at him home.
Worthington was elected sixth Governor of Ohio in 1814.  During his four years in that office, he continued to strive for internal improvements, such as better roads and water routes, and establishment of a public school system.  He also purchased the first 500 books of the Ohio State Library.

After retiring from public service, he continued to oversee his lands at Adena, which had increased to over 15000 acres, as well as several other business interests such as mills, meat packing and a distillery.  He died on 20 June 1827 while on a business trip to New York. 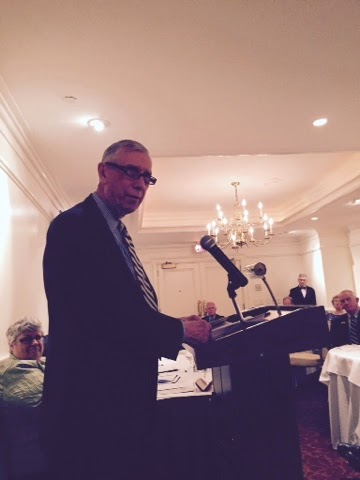 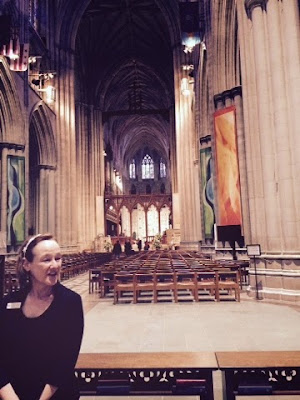 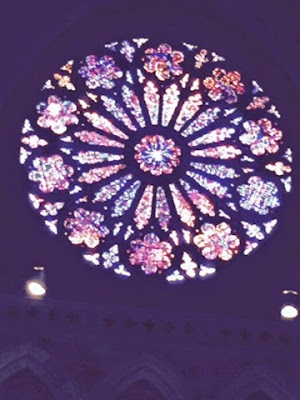 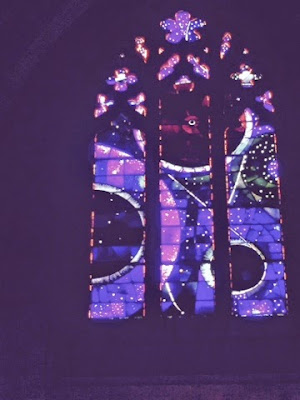 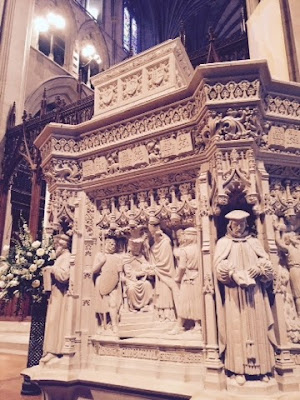 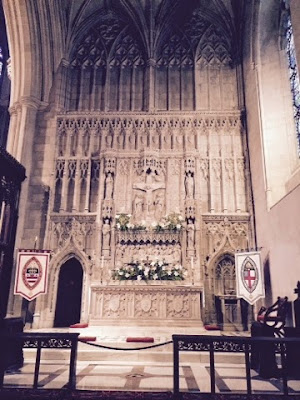 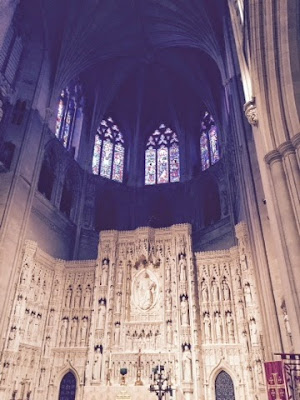 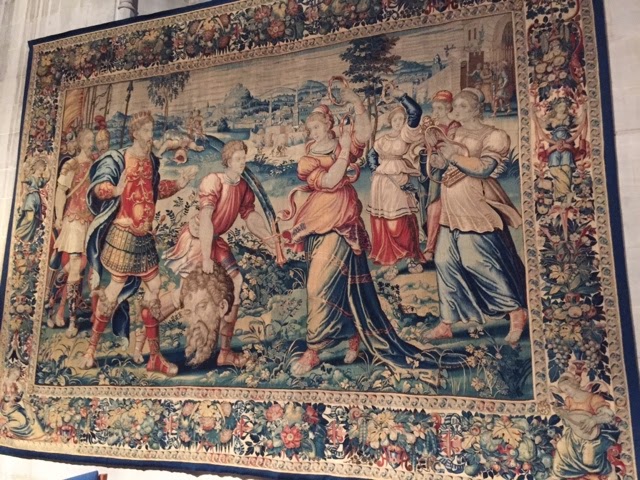 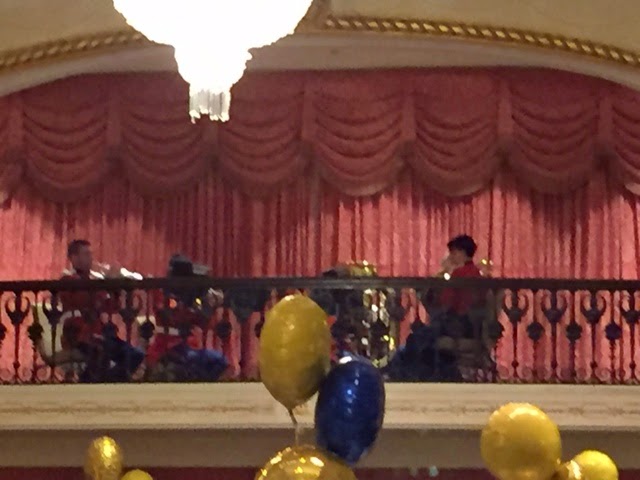 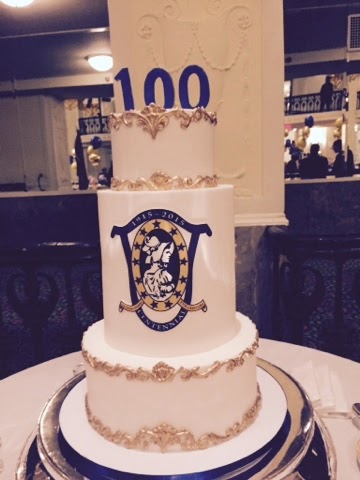 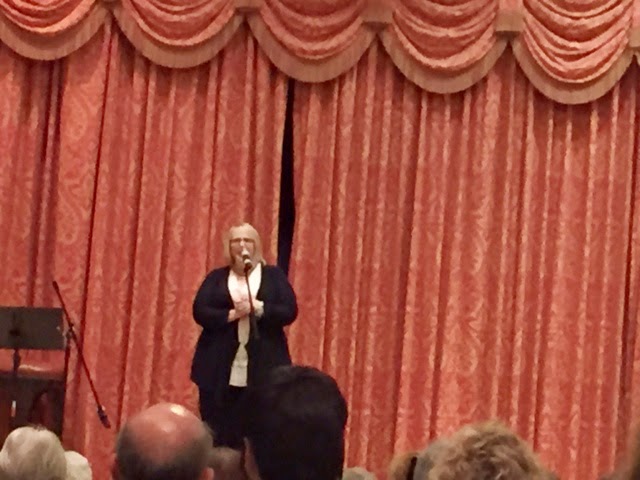 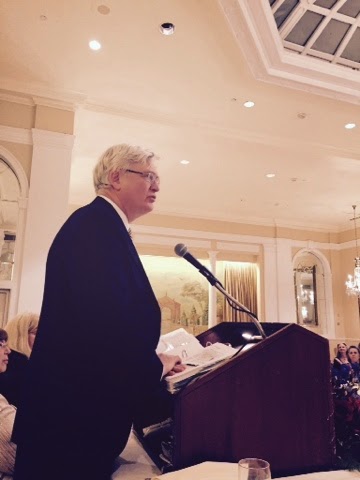 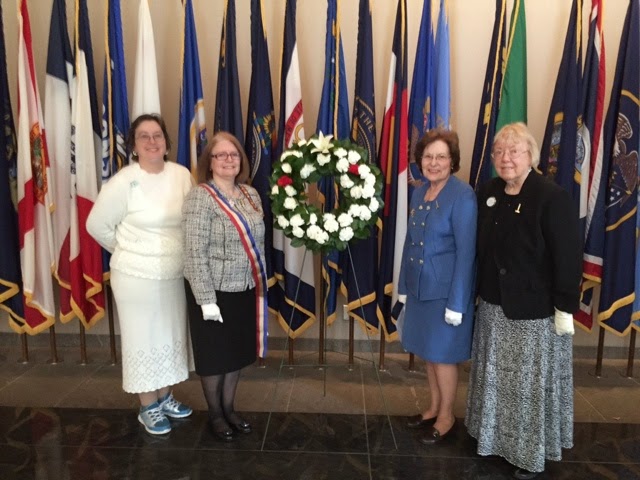