The President National of the U.S. Daughters of 1812 visited the Illinois Society today.  Her message compared the patriots of the War of 1812 who fought against British aggression to some of the threats that face us today from various extremists.  One way to "fight back" is through education.  She hopes to increase awareness of why we fought the War of 1812 through various educational programs.  She would like to distribute information about events of the War, the composition of the Star-Spangled Banner, and other facts from 200 years ago to elementary and high school students through the use of cards, puzzles and games. 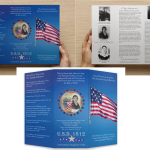 Before our meeting, we visited some of the sights in Chicago including the marker placed by the Illinois Society U.S.D. 1812 at the site of the Fort Dearborn Massacre. 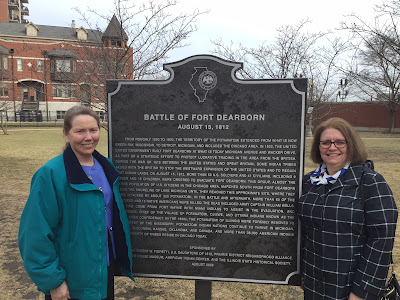 During the meeting, we were pleased to honor one of our Honorary State Presidents with the Spirit of 1812 Award for her ongoing work on behalf of our Society. 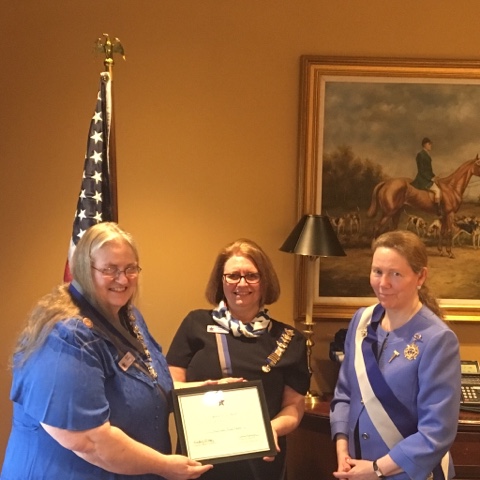 After the meeting, some of us visited the Isle a la Cache Museum.  This is a hidden gem in the southwest suburbs that tells the story of the early fur traders in the area. There, we received a private tour from the Museum director. 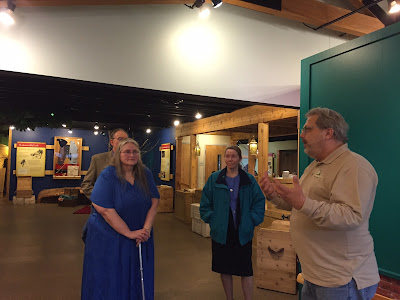