Every President General for National Society Sons and Daughters of Antebellum Planters has chosen a project in keeping with the objects of the Society.  This term, I chose Adena Mansion in Chillicothe, Ohio as the recipient of our Society’s donations. 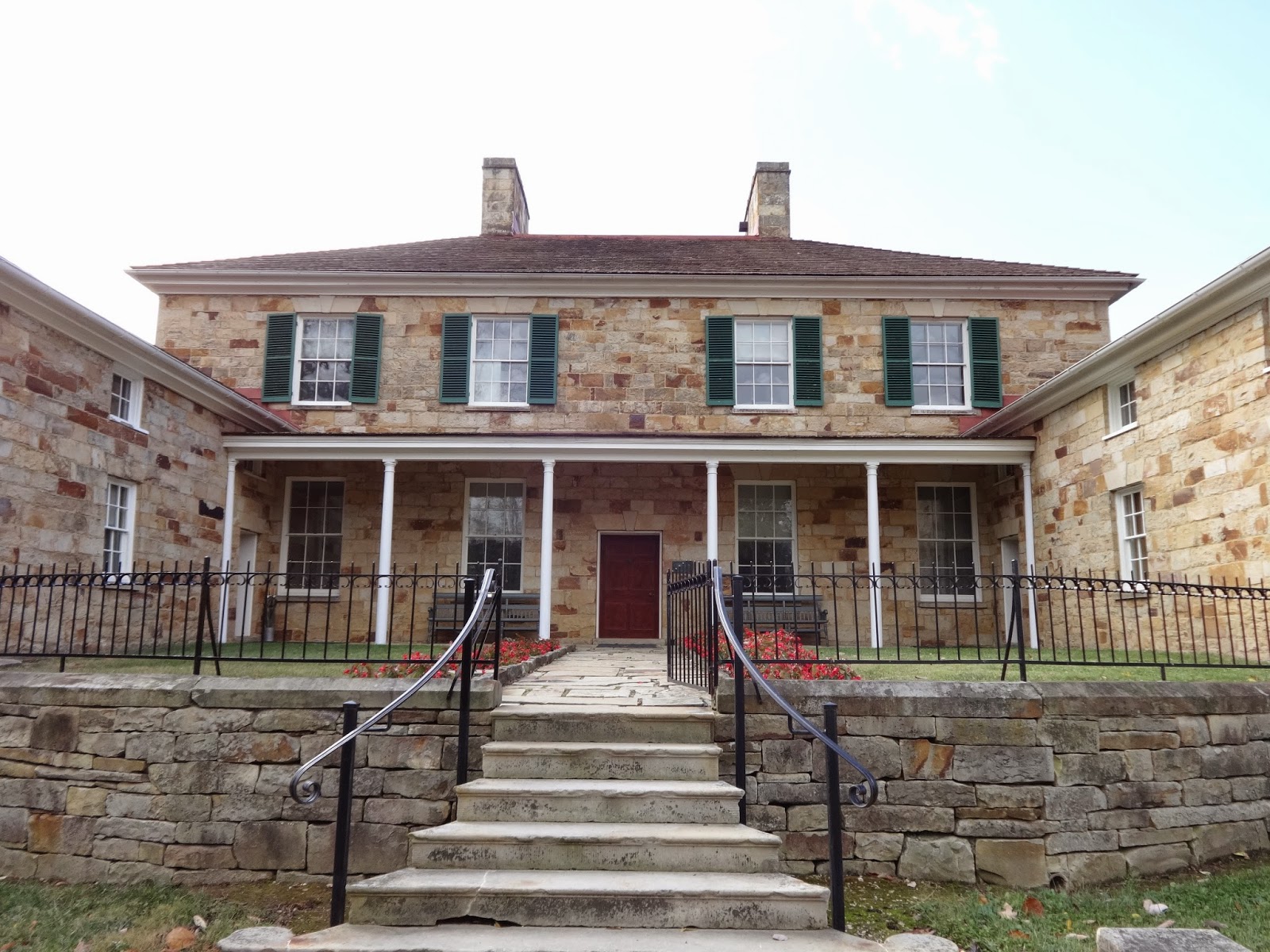 Adena mansion was built in 1807 by Thomas Worthington.  At one time it encompassed nearly 3000 acres of land.  Thomas Worthington commissioned Benjamin Henry Latrobe (architect of the U.S. Capitol) to build a permanent stone house for his family on a hilltop overlooking the Scioto River.  This mansion was called the “most magnificent mansion west of the Alleghenies”.  He named his house “Adena”, a term descriptive of delightful places that he read in an ancient history book.

Worthington is known as the “Father of Ohio Statehood“.  He was a delegate to the Federal Government to lobby for Ohio statehood.  He was primarily responsible for the selection of Chillicothe as the territorial capitol, as well as Ohio’s first state capitol.  He was also one of the framers of Ohio’s Constitution.  Worthington was elected sixth Governor of Ohio in 1814. 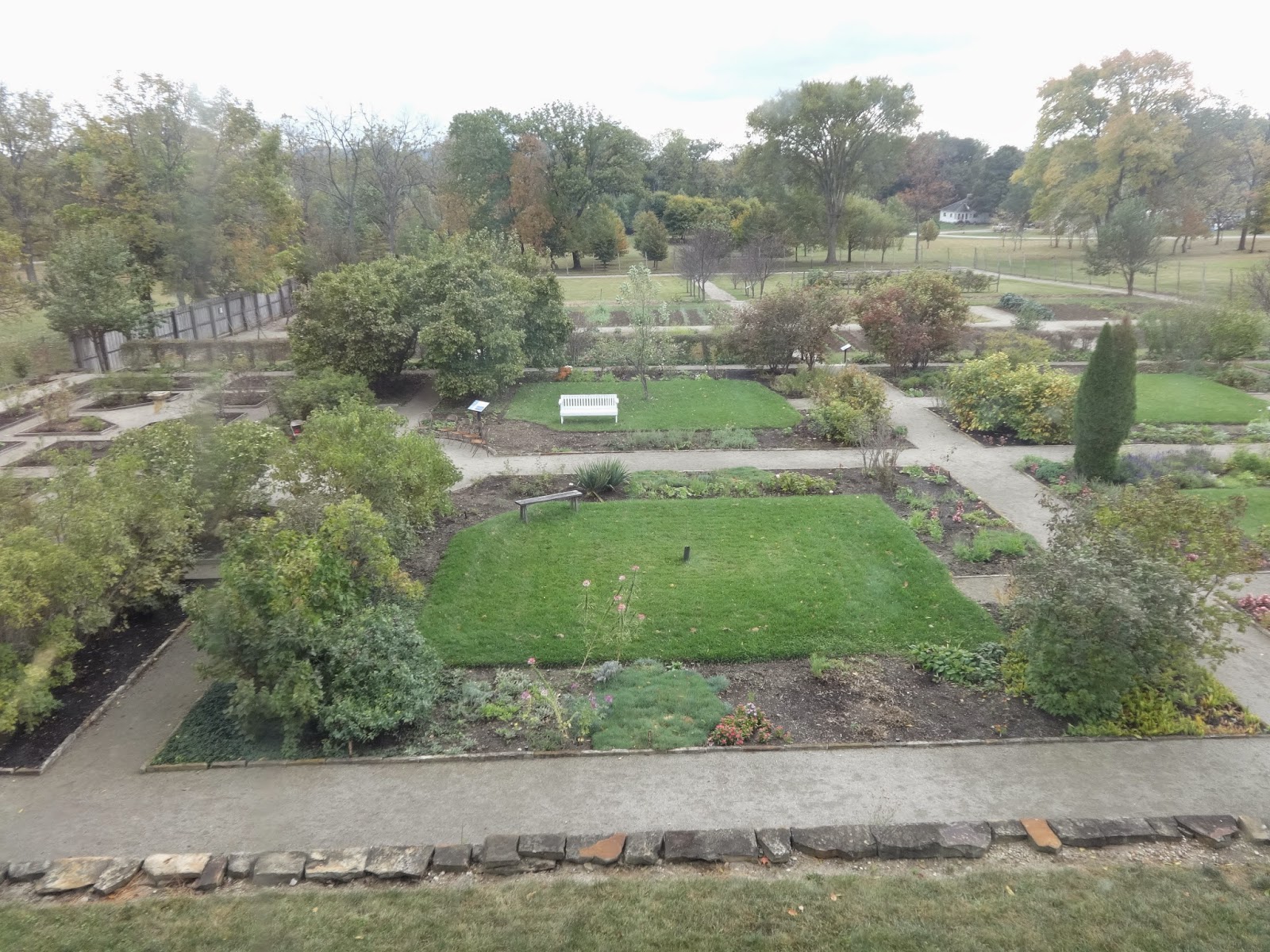 The view from the front lawn of Adena mansion was the inspiration for the Ohio State Seal.  Adena mansion currently has a series of gardens that are recreated to be as historically accurate as possible.  NSSDAP is funding the construction of a natural barrier to keep deer out of these gardens. 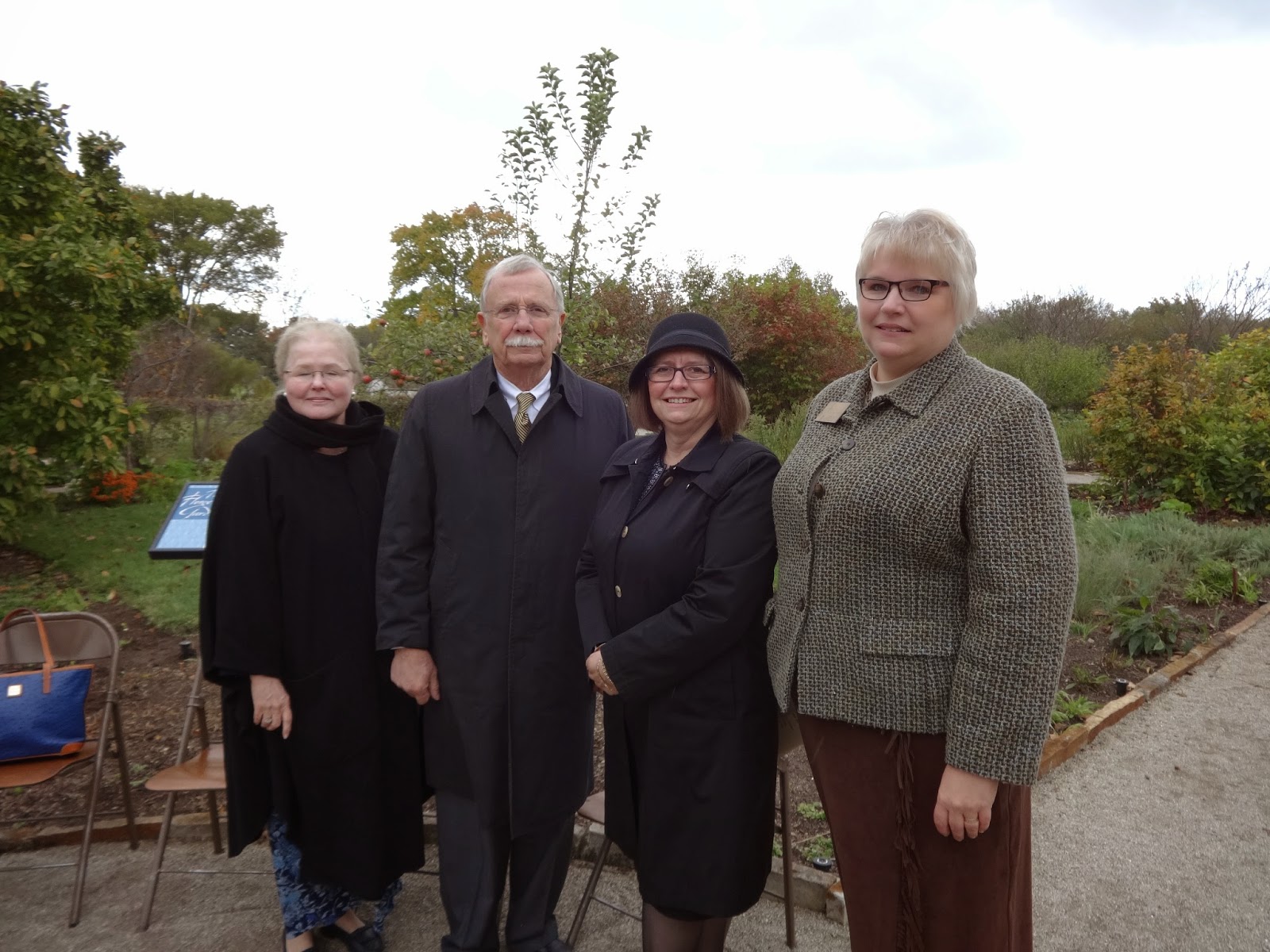 We dedicated this project with a ceremony in the garden.  Three officers of NSSDAP traveled to Ohio and were joined by members of the Adena Mansion Board of Officers.