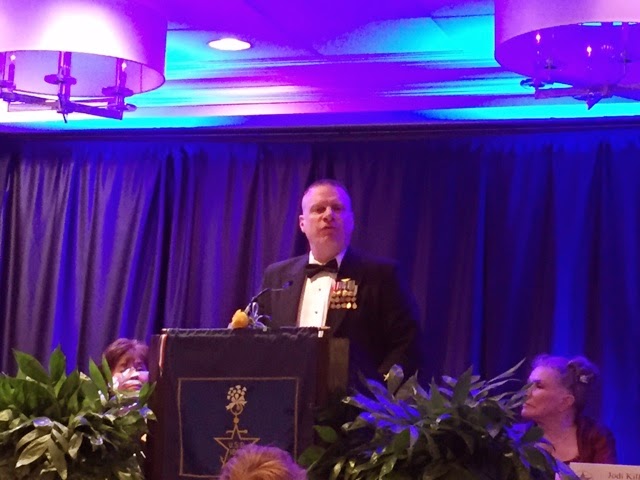 The naval actions of the War of 1812 can be divided into three parts:
First were the Single Ship Frigate Actions.  They took place from August to October 1812.  There were 3 big victories - First, the USS Constitution defeated HMS Guerriere under the command of Hull, next the SS United States defeated HMS Macedonian under the command of Steven Decatur, then the Constitution again, this time under the command of Bainbridge, defeated the HMS Java.
After sustaining three major losses, the British diverted more ships from the  Napoleonic War in Europe to North America.  The big frigates were now locked into port.
The naval war shifted to lake actions.  The Americans needed to control inland lakes to keep their supply routes safe and block movements of the British troops and supplies.  The Battle of Lake Erie represented a major victory under Commodore Perry and his flag "don't give up the ship" in September of 1813.  A year later, the British were trying to move south on Lake Champlain to reach New York City.  They were stopped by McDonough's fleet using a new "fight from anchor" strategy.
The third component of naval action was that of the USS Essex.  Captain David Porter took her to the Pacific to harass the British whaling efforts.
These events helped to solidify the identity of the US Navy, in much the same way as the War of 1812 helped establish the United States as an independant country.
Posted by Kimberly Nagy at 4/05/2015 11:39:00 AM