Society Saturday - Spelunking with the C.A.R.

Every summer, the National President of  the National Society of Children of the American Revolution travels around the country with members of the N.S.C.A.R. Board and Senior Board.  They have fun skits and member participation workshops to help promote the current National Project.  There are 9 Regional stops on this Regional Tour.


The Great Lakes Regional was hosted by the Wisconsin C.A.R. in Madison, Wisconsin.  National President Erin Jackson has chosen to support the Museum of the American Revolution which is being built in Philadelphia.  Specifically, C.A.R. is raising funds to restore Washington's Headquarters Tent. 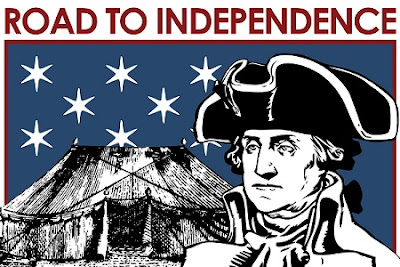 After learning about the C.A.R. projects and goals for the upcoming year, we visited the Cave of the Mounds.  This is a National Natural Landmark which was discovered in 1939.  Descending underground we saw many natural rock formations in the limestone - present and changing for the past 450 million years.  Much of the limestone is derived from fossilized animals from that period.  The only natural life form present now are microcopic snails in the water that drips from the ceiling of the cave.  This fact elicited a lot of eeeeewwwww's from the children. 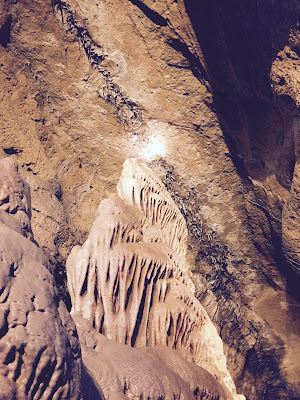 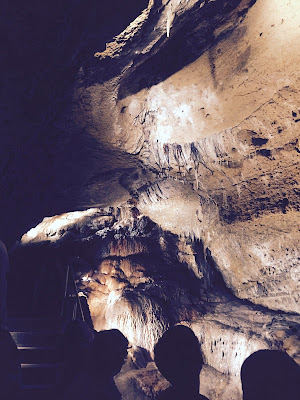 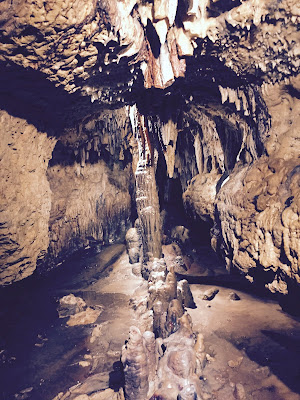 After touring the cave, members had an opportunity to find their own fossils in a bag of dirt. 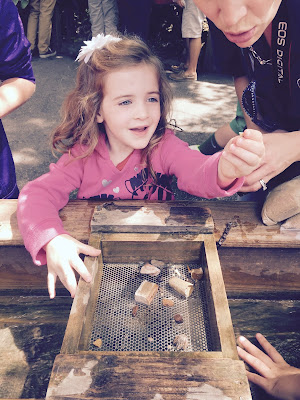