In 2011-2012, the National President of the Children of the American Colonists, Amanda Nagy, chose an exhibit at Isle a la Cache museum as her National Project.  This museum, southwest of Chicago, tells the story of the early fur-traders in northern Illinois.  After meeting with the Museum Director Mr. Klinkhamer, they agreed that a hands-on display at the museum's hat shop would be a good project for the money she proposed to raise.  This display would help visitors understand what happened to the furs once they reached Europe.

Thus started her "Hats Off to Our Heritage" project.  She sold lapel pins and accepted donations.  After a year, she had raised over twice the amount originally proposed.  In August 2012, she presented a check to the Will County Forest Preserve (owner of the museum) for over $2500. 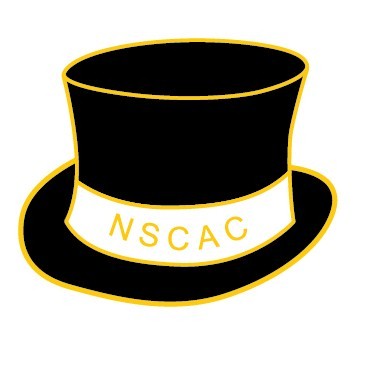 Recently, Amanda was the guest of honor at a reception to officially open the exhibit.  Because she had raised more than planned, and due to good in-house stewardship of her donation, the museum was able to enhance not only the hat shop exhibit but the dock exhibit as well. 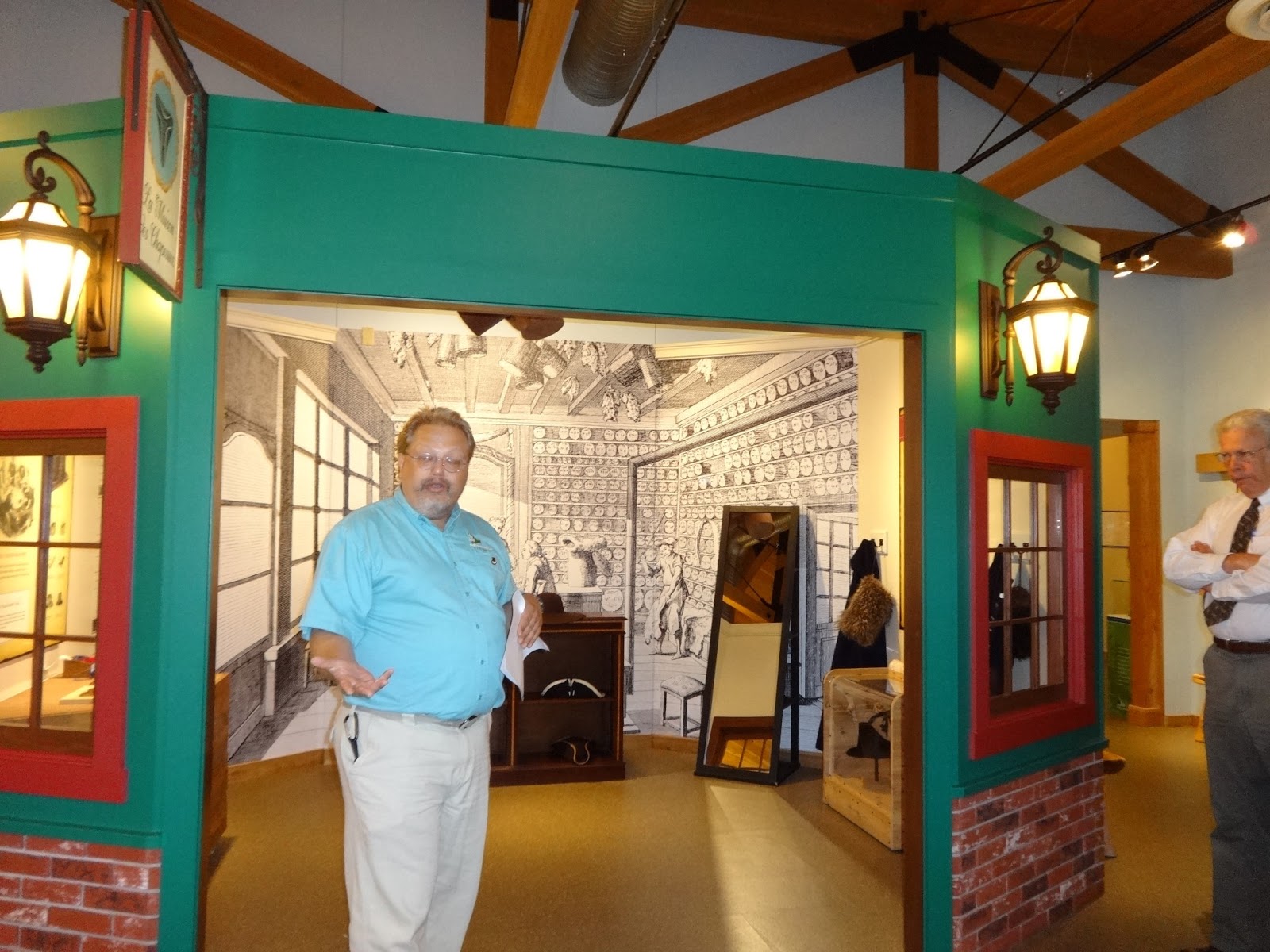 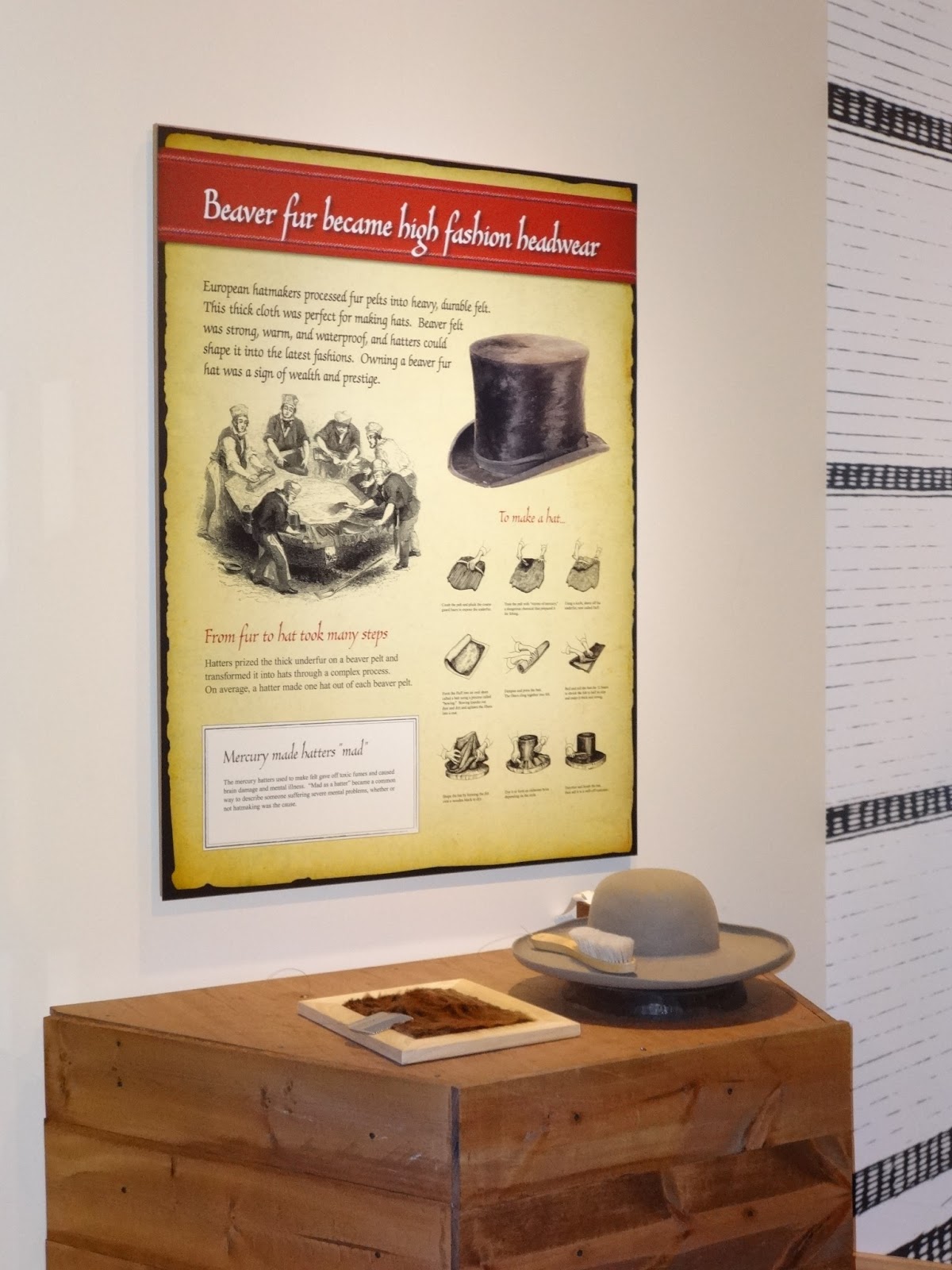 At this hands-on station, visitors can prepare the fur for hat making 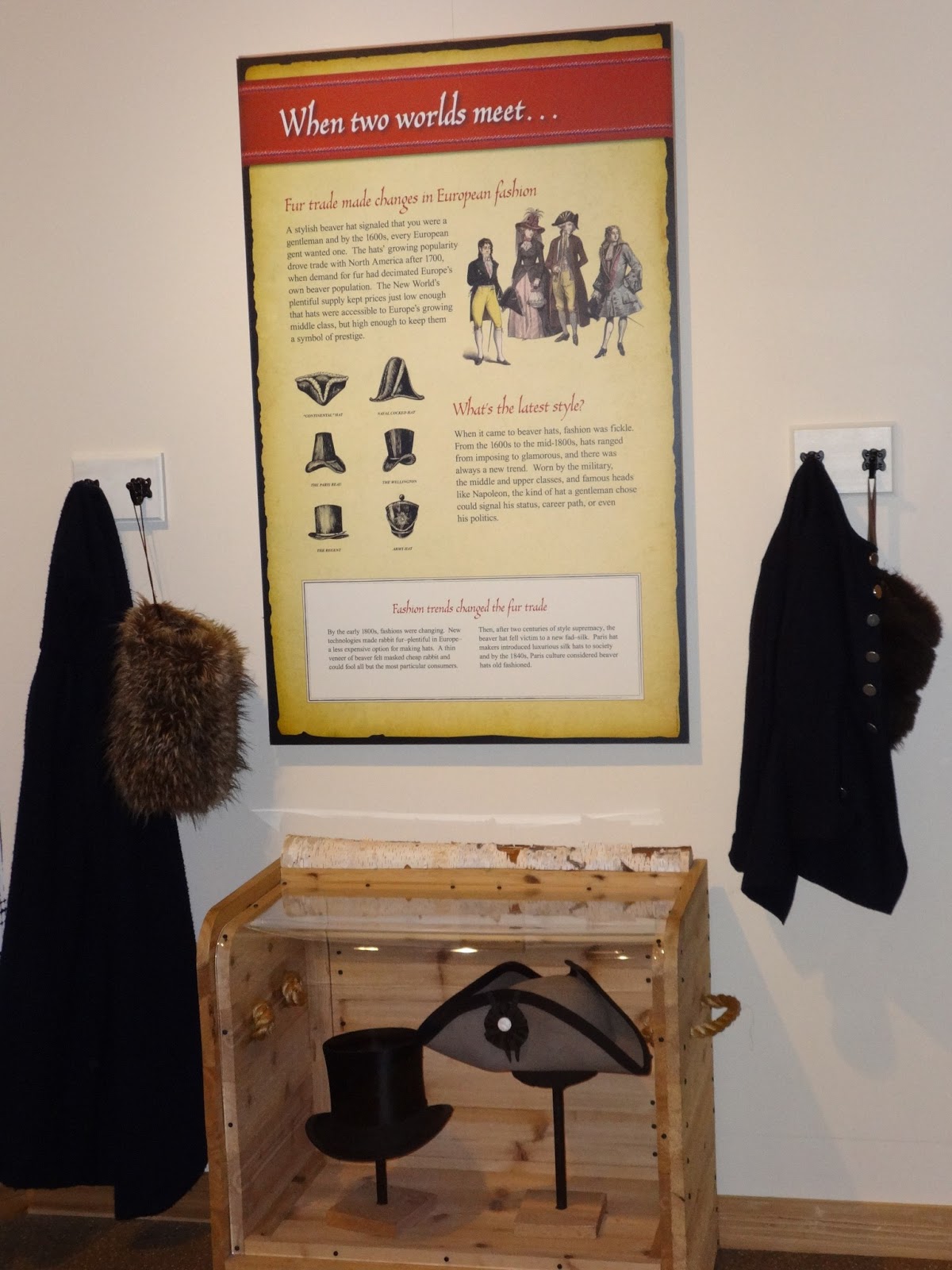 New clothing items were added for the "dress up" station 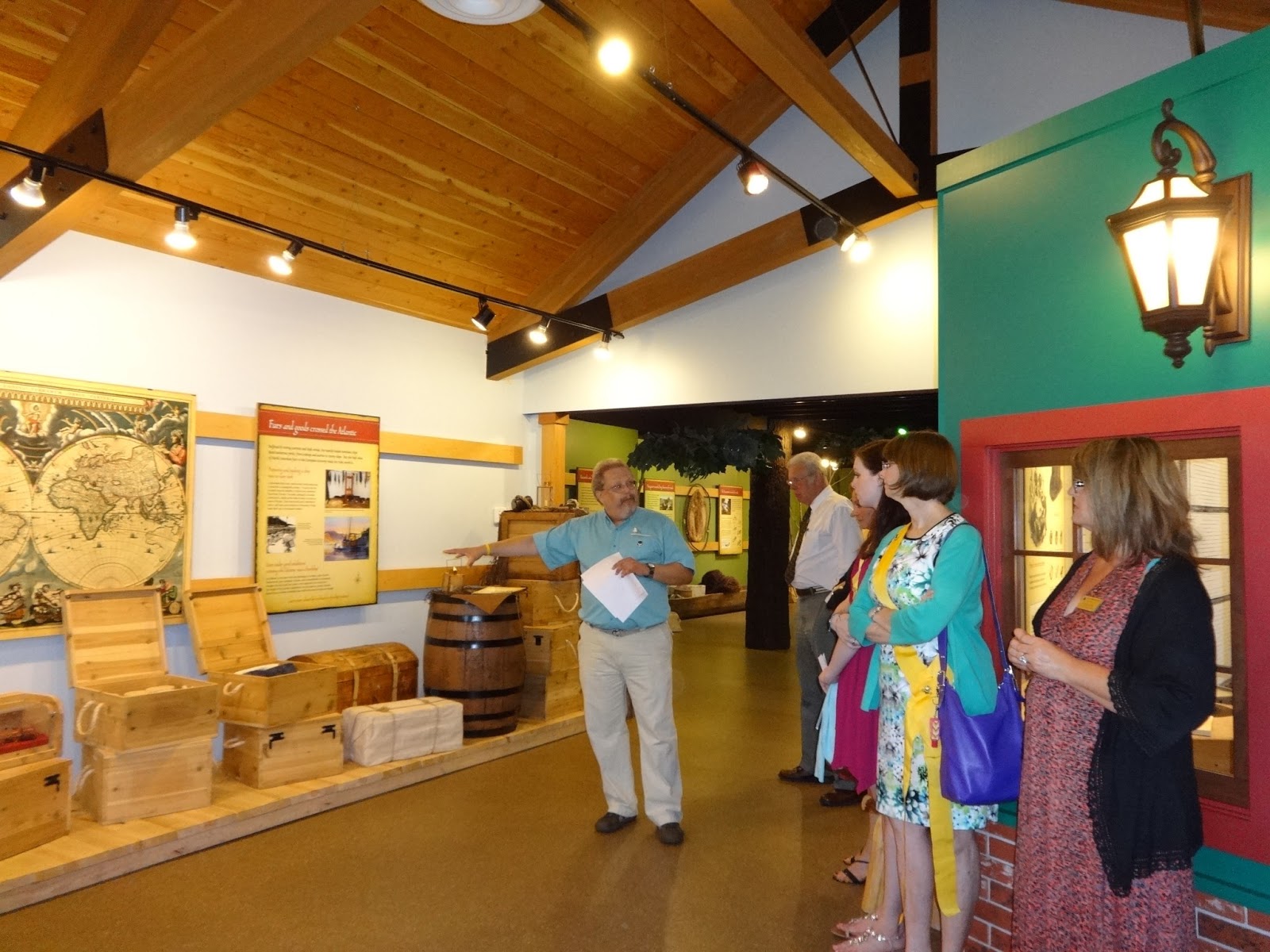 Mr. Klinkhamer describes the enhancements to the Dock exhibit 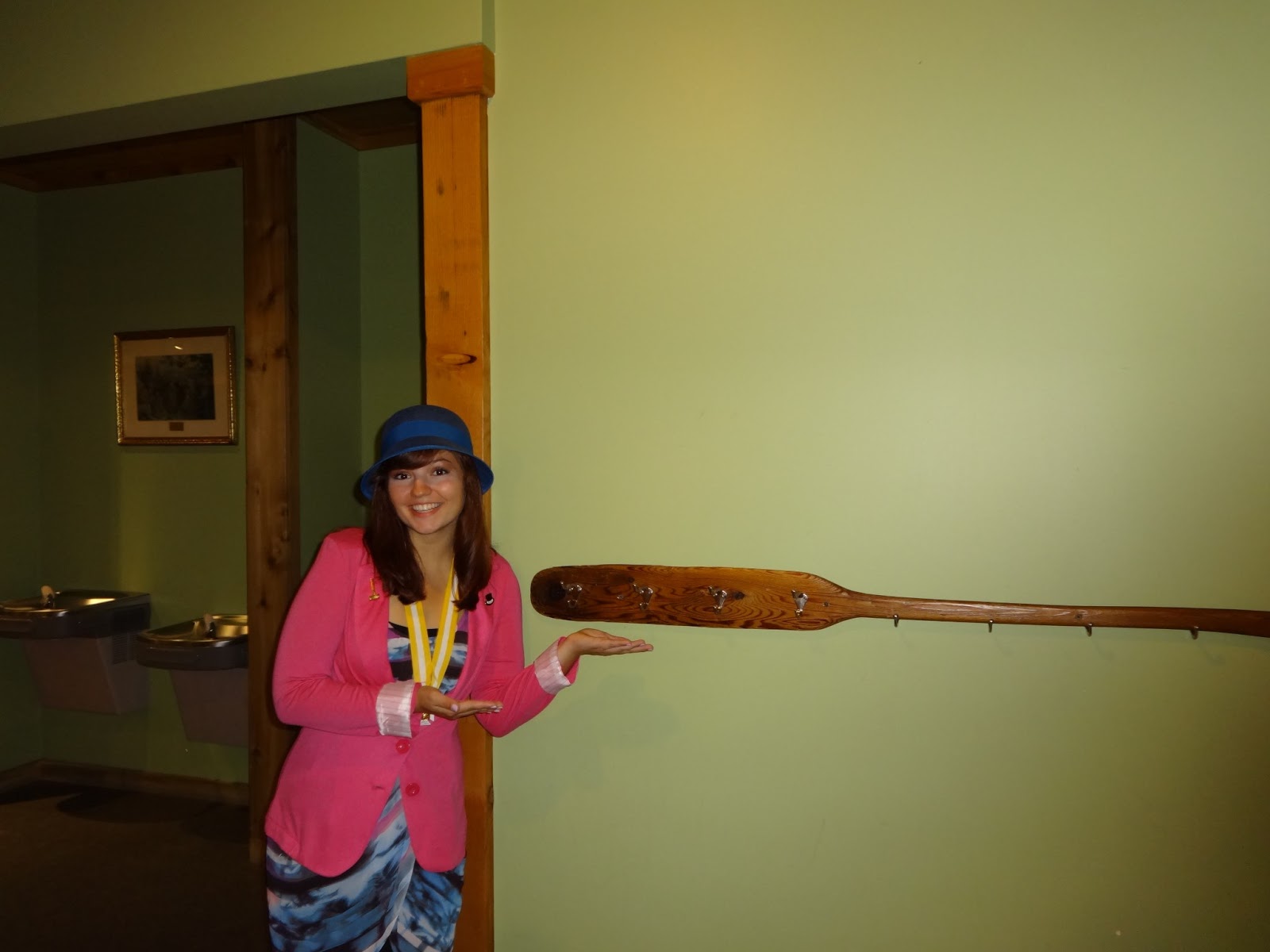 There was even money left over to build a custom coatrack 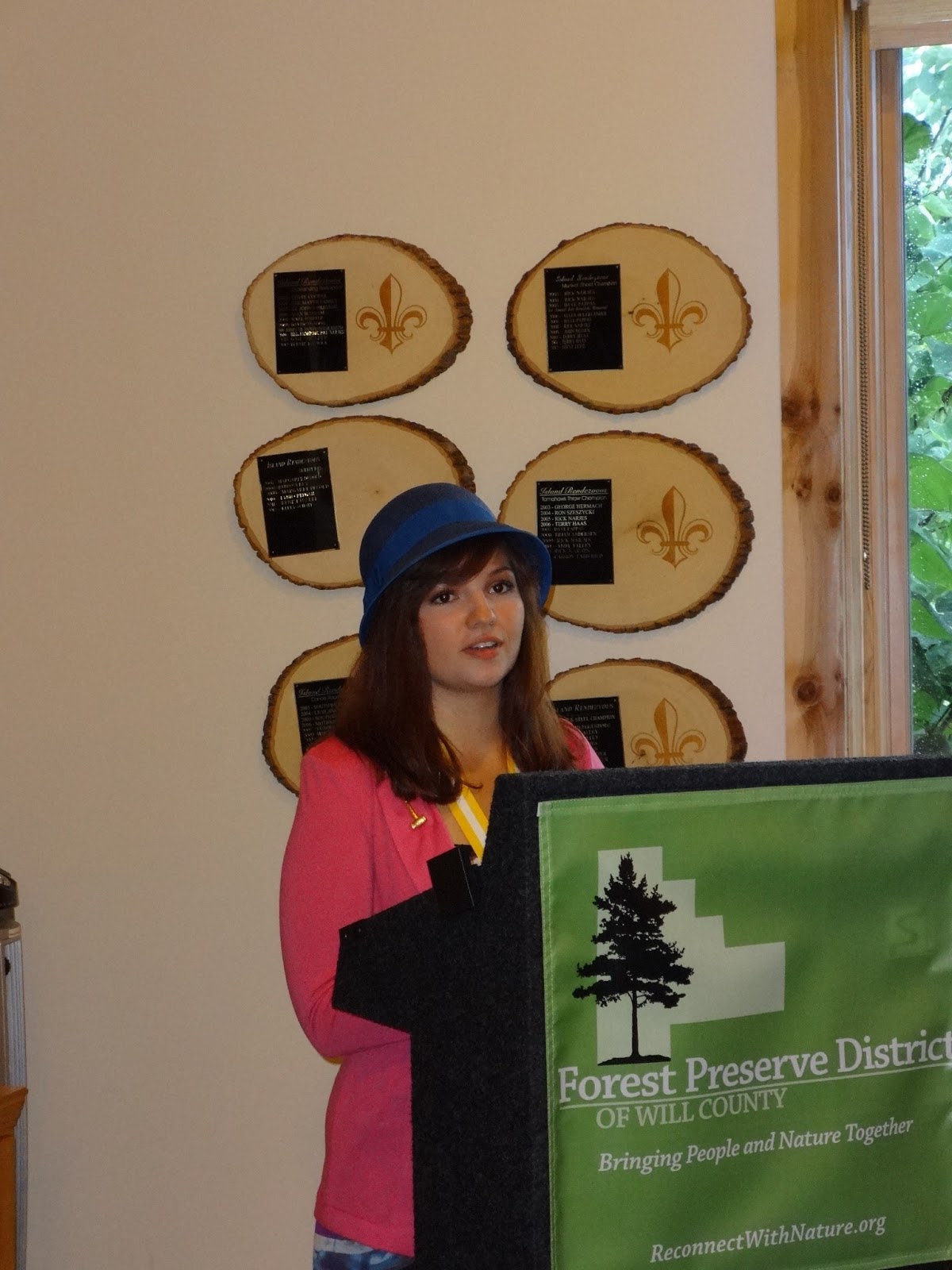 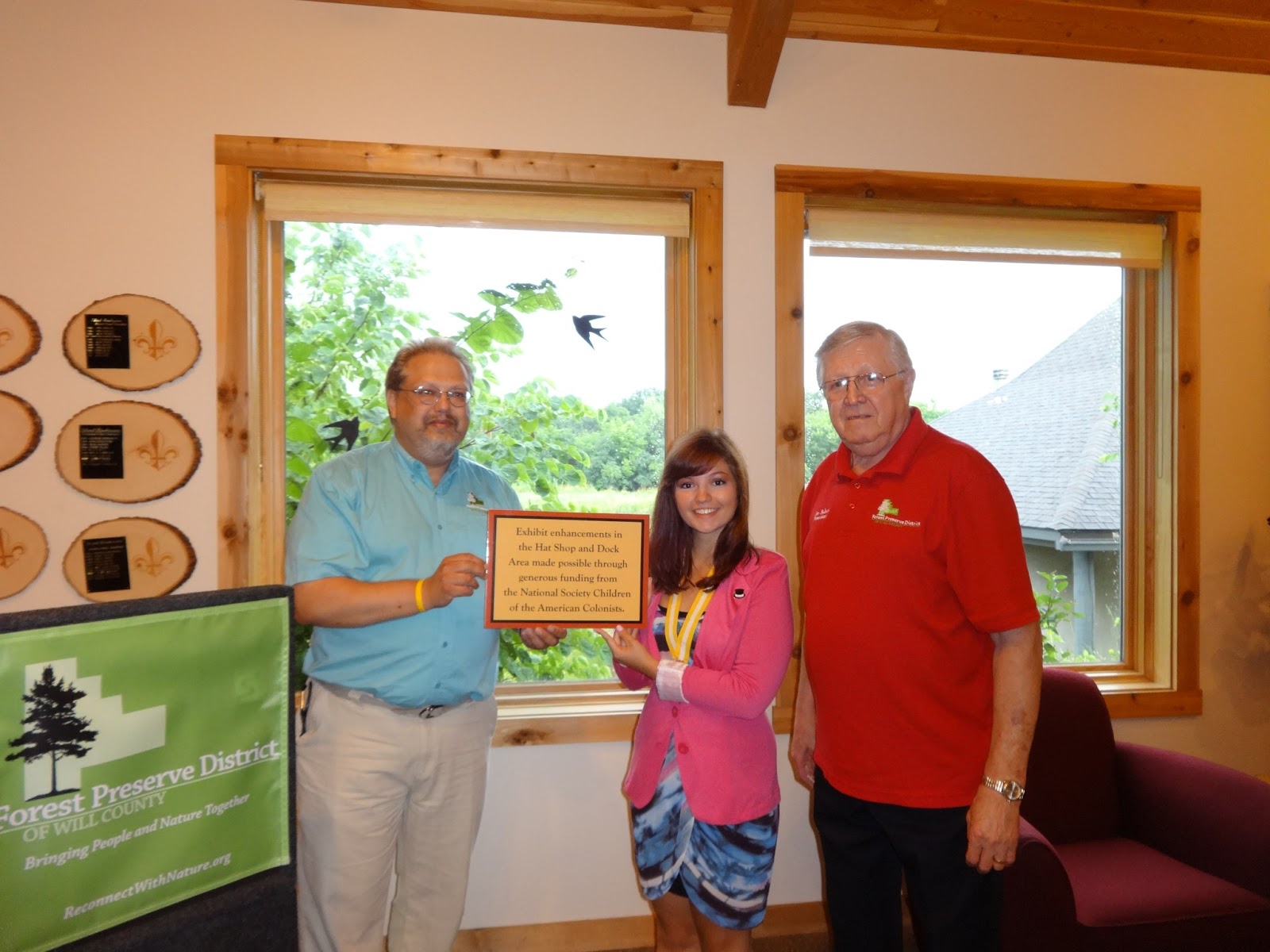 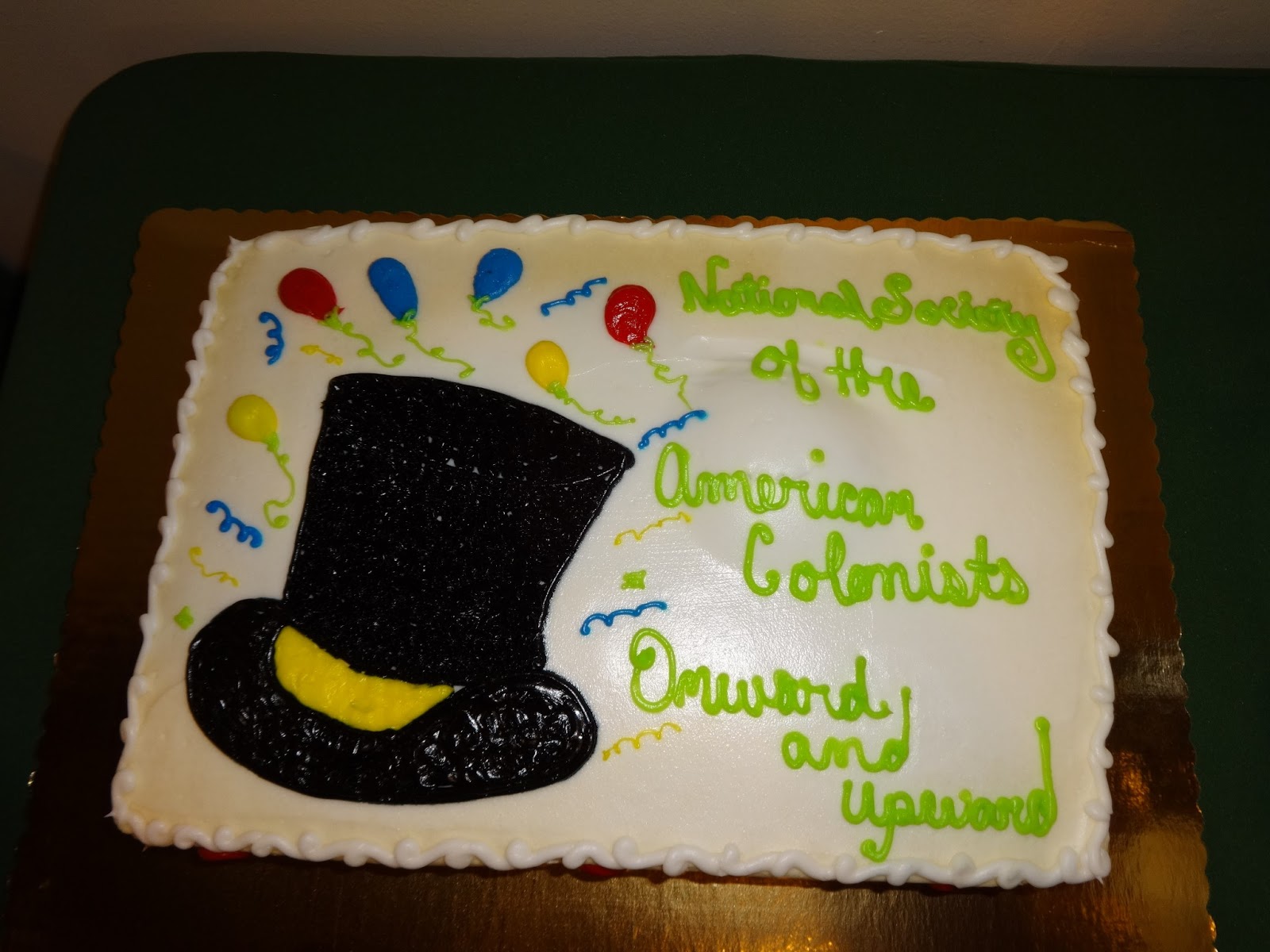