The John Kinzie Chapter of the Daughters of 1812 met for luncheon at Brio Restaurant - a yummy Italian place in the suburbs of Chicago.  Our Special Guest Speaker was our State President Lola DeGroff.

Lola gave a very interesting program on the Women in the War of 1812.  She told of many women who participated in the war, from helping out by defending the forts and blockhouses, to defending their families from Indian attacks, to helping load and fire cannons during battle. 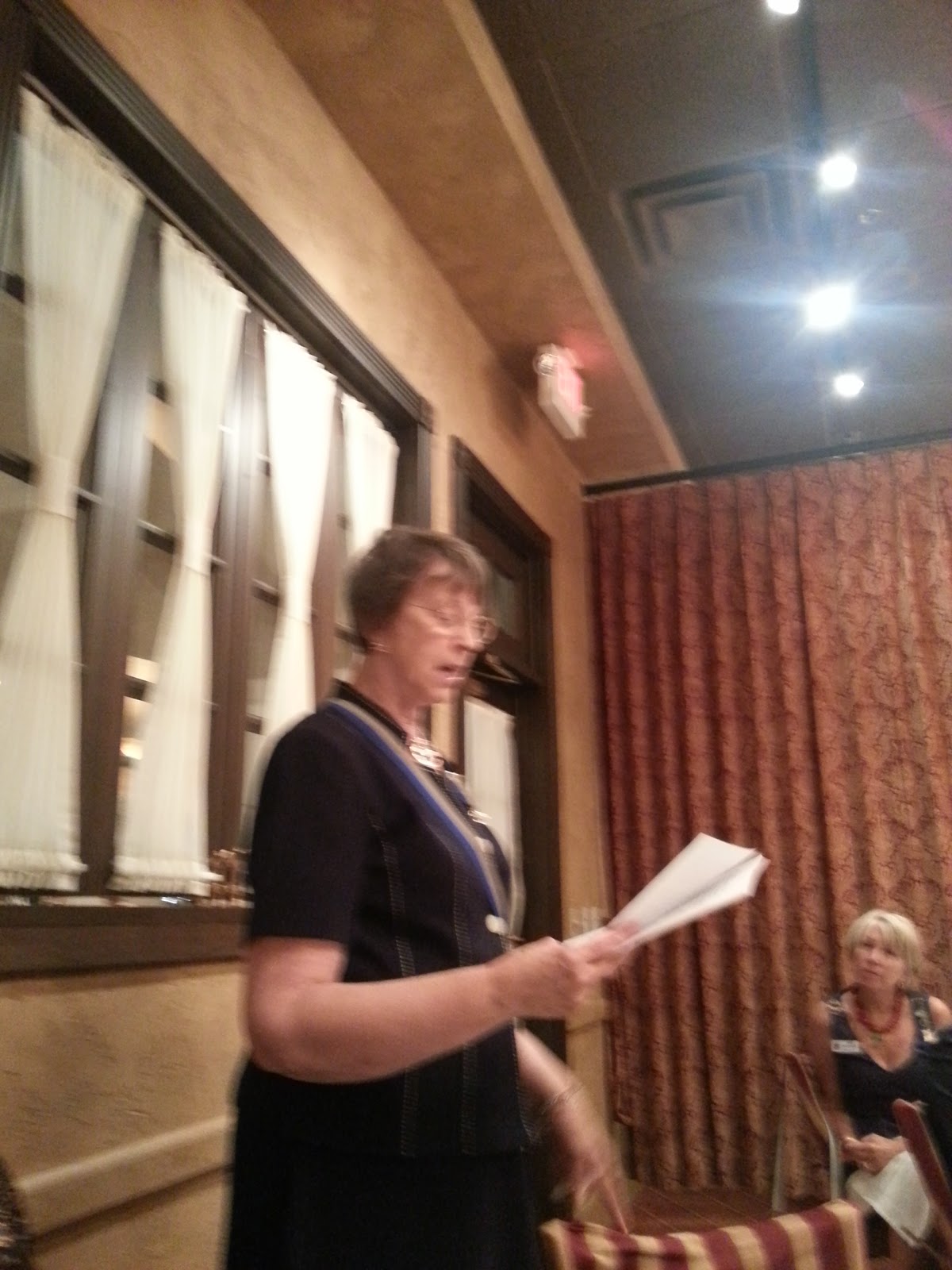 State President Lola DeGroff telling about the Women of 1812

Some of those women have Illinois connections.  There were several women, who along with their husbands and children were ambushed, tortured, killed, or captured during the Fort Dearborn Massacre.

One young girl in southern Illinois witnessed her brother tortured by Indians before being carried off.  She was able to leave torn bits of her apron as a trail for her rescuers to follow.

And, we discussed at length, the story of a woman who helped save Fort Harrison (in Indiana), who is buried in central Illinois.  Our chapter is planning to mark her grave in the near future - she will be the subject of another blog posting.

We are proud to be descended from brave men and women who helped in the Second War for Independence during this bicentennial celebration. 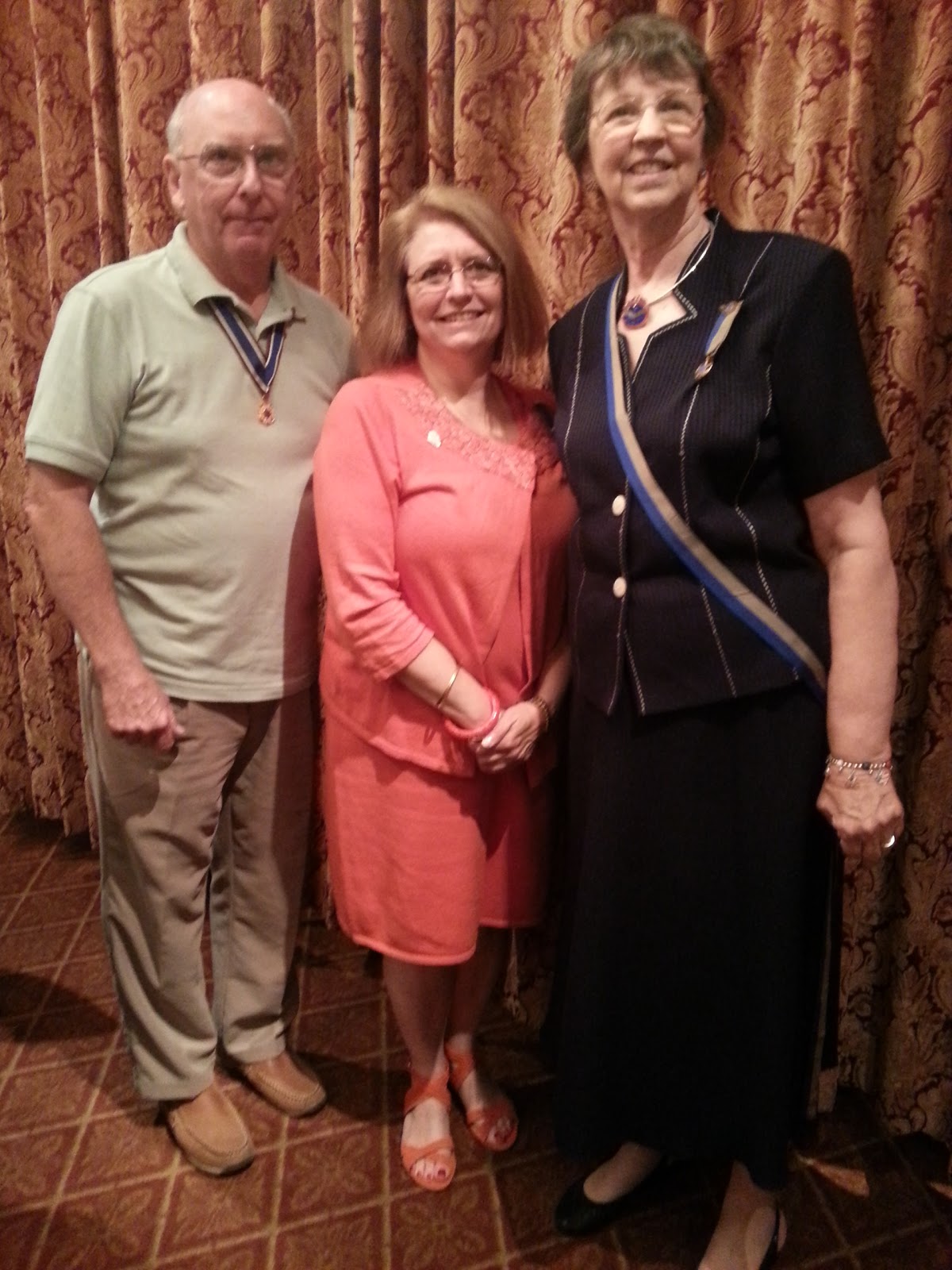