Two speakers at the USD1812 Associate Council gave interesting historic perspectives on the War of 1812.

First was David O. Stewart, author of "Madison's Gift: Five Partnerships that built America".  He claims that James Madison is the second most important founding father after Washington.  He was the first wartime President. He inherited a smoldering conflict, and despite his short stature and quiet demeanor, managed to weather all criticisms.  He was very tolerant of his opposition.    He was the last President to personally appear on the battlefield when he rallied the troops at the Battle of Bladensburg. 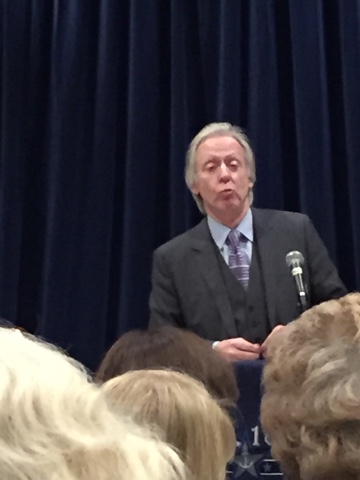 The next evening, we heard from Dr. John Voll, a Professor at Georgetown.  He spoke about the first global conflict.  What we know as our Second War for Independence was only a small portion of the worldwide conflict.  Of course there were the Napoleonic Wars in Europe; in fact, Napoleon's army was twice the population of our state of Maryland.  There were several other struggles for independence at the same time.  Beginning in the 1790's, revolts were occurring as far away as China and Senegal.  Closer to home, as a result of Napoleon overthrowing the Spanish monarchy in 1810, Mexico, Venezuela, Columbia, and Argentina were all fighting for their independence. 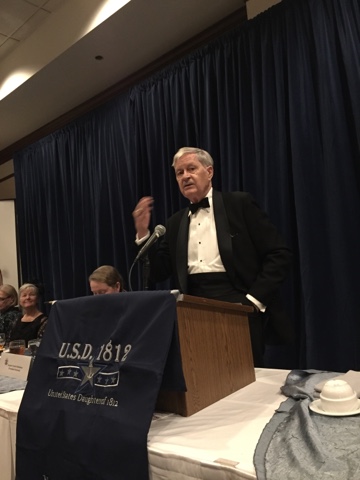