I had a meeting in Winston-Salem, NC recently and took advantage of a few extra days to do some research in neighboring Guilford County.  My Wiley, Burney and Kerr ancestors were there in the late 1700-early 1800's.

I started off at Buffalo Creek Presbyterian Church - this church was founded in 1756 and my Burney ancestors were early members.  In fact, they were involved in a scandal there in 1779 - see http://whatsmylineage.blogspot.com/2017/10/church-records-sunday-who-was-father.html 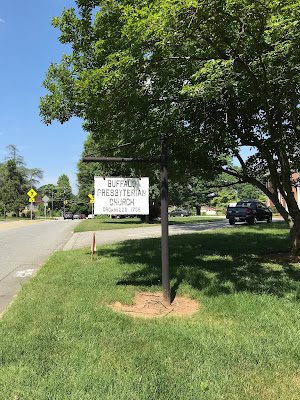 Next, I visited the land owned by my 6th great-grandfather, John Burney (c1725-1795).  He received a grant from the state in 1777 for 640 acres.  His son, my ancestor William Burney received 200 of those acres when he came of age.  That land is within the Greensboro city limits at this point, and some of it is now occupied by low income housing.


Then it was on to the land owned by William Wiley (died 1783), another 6th great-grandfather.  He received 2 grants of land as part of the Granville grant - one in Sept 1758, the other in Sept. 1759.  This land was along Birch creek in what was originally Orange County, NC - which later became Guilford County.  Views of this land contained fields and farmland. 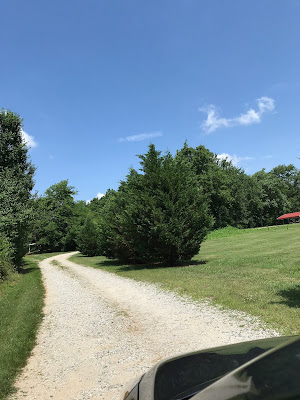 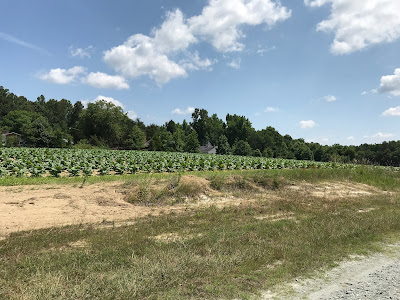 A little farther south was his son David Wiley's land.  David was my 5th great-grandfather and lived 1754-1816.  He owned a tract of 100 acres which  is now the site of an abandoned golf course. 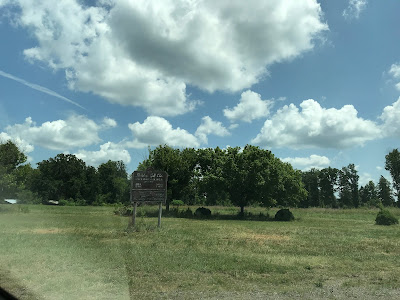 Last on the tour of family land was David Kerr (1714-1804), the father of David Wiley's wife Catherine, therefore, another 6th great-grandfather.  His land was located just northwest of William Wiley's land. 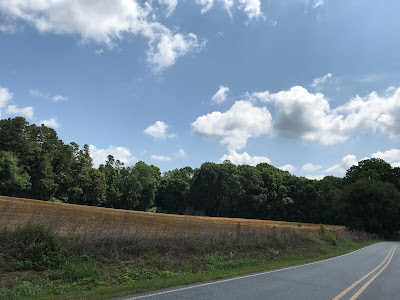 Finally, I visited Alamance Presbyterian Church.  This was the church that the Wileys and Kerrs attended.  It was founded in 1762, and was also where the NC Presbyterian synod was founded. 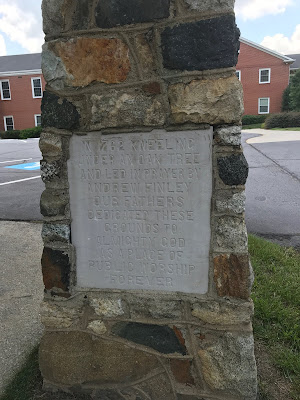 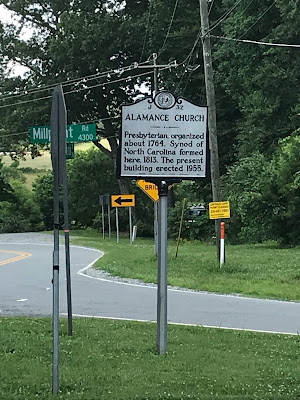 In the cemetery I found 2 stones for my family - there are many no-longer-marked graves, as well as illegible stones, so I suspect other ancestors may be buried here as well.  The two I found were for Catherine Kerr Wiley and her father David Kerr - who has an illegible stone along with a newer stone. 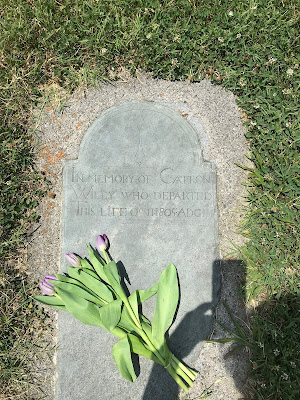 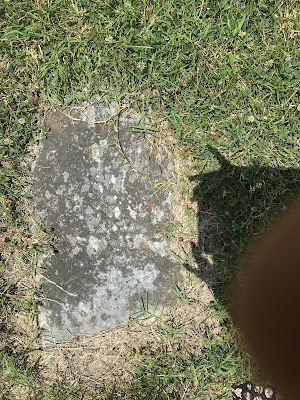 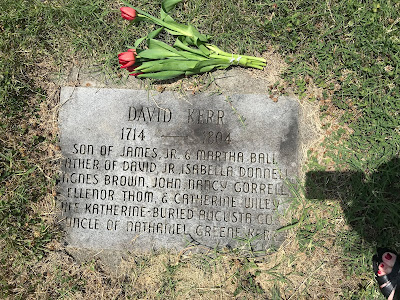 Note:  the locations of land were compiled from land records, map by Fred Hughes, and the assistance of Google.