We visited the Canadian National Vimy Memorial south of Vimy, France.
The monument honors all Canadians who fought during WWI, including the 60,000 who were killed in battle.  Sadly, 11,168 of those have no known grave.  Their names are inscribed along the base of this monument. 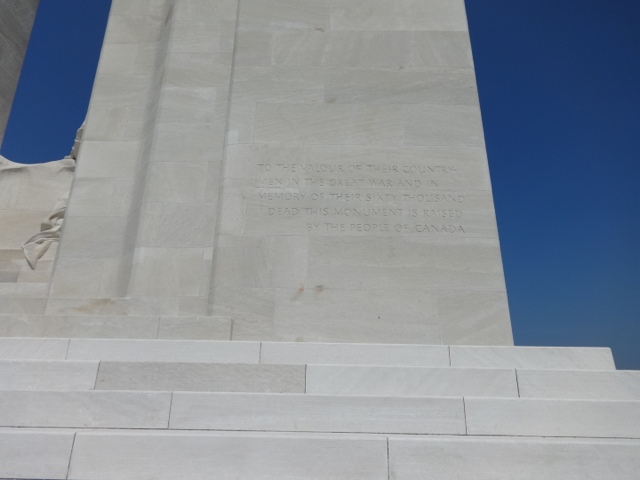 The Memorial sits on the Vimy Ridge site of a successful attack by the Canadian Expeditionary Force in April 1917.  The ground itself (290 acres) is a gift from the people of France in appreciation for the sacrifice of the Canadians. 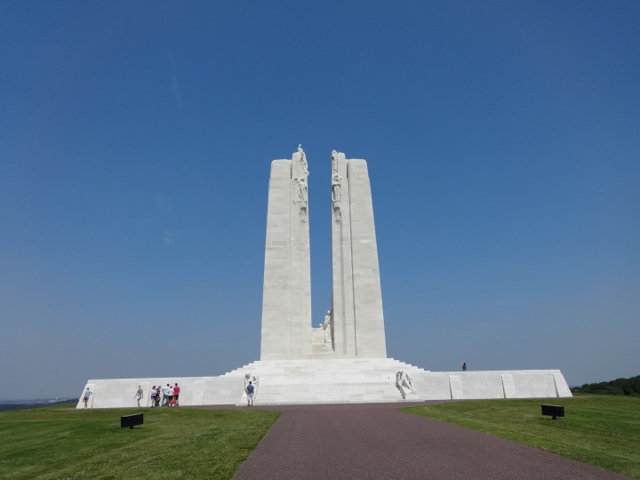 The Monument itself consists of 2 pylons standing 30 feet from the base.  Because this is on a hill, it can be seen from several miles away.  One pylon represents Canada, the other represents France. 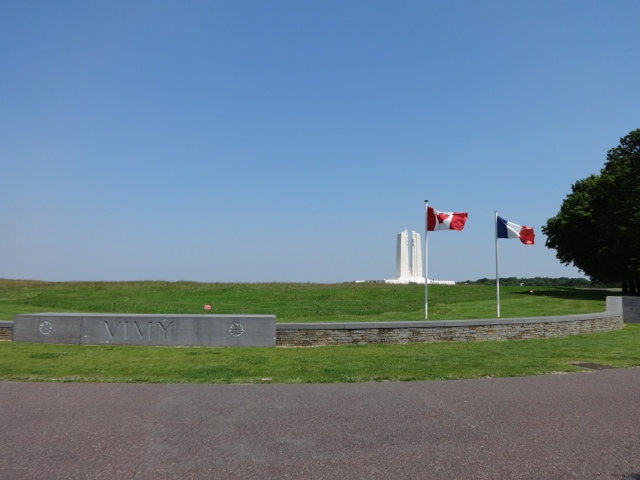 Two figures between the pylons represent a dying soldier passing the torch to his comrade. 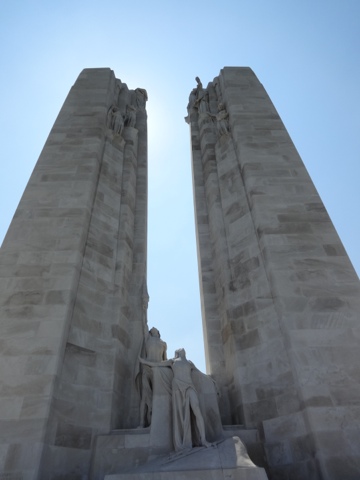 Looking out over the battlefield is "Mother Canada".

The remainder of the site is a peaceful forest with sheep and goats grazing.  There are many small hills, which on closer inspection are actually made by explosives.  In fact, the monument took nearly 11 years to erect, largely because the area needed to be cleared of active explosives. 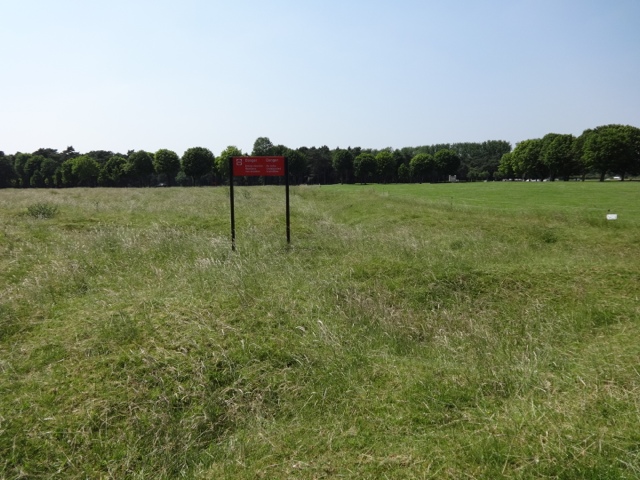 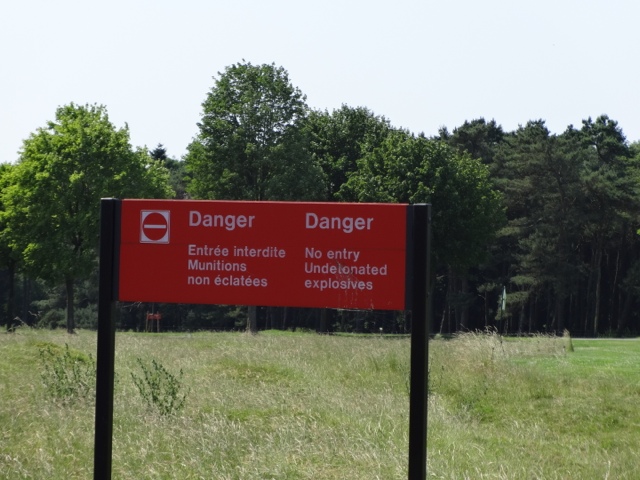 There are also several reconstructed trenches that can be seen near the visitor center. 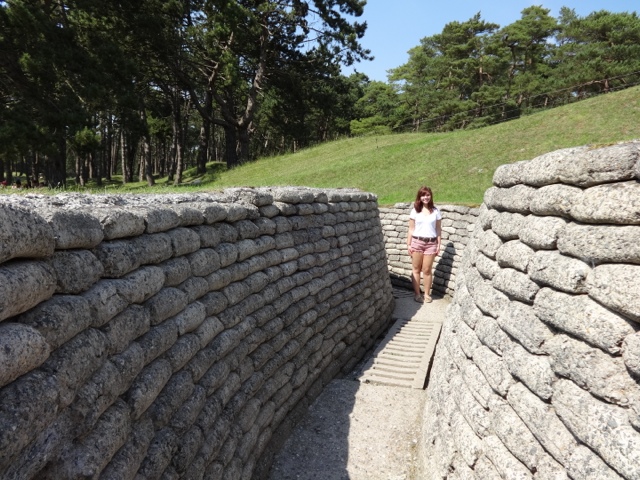 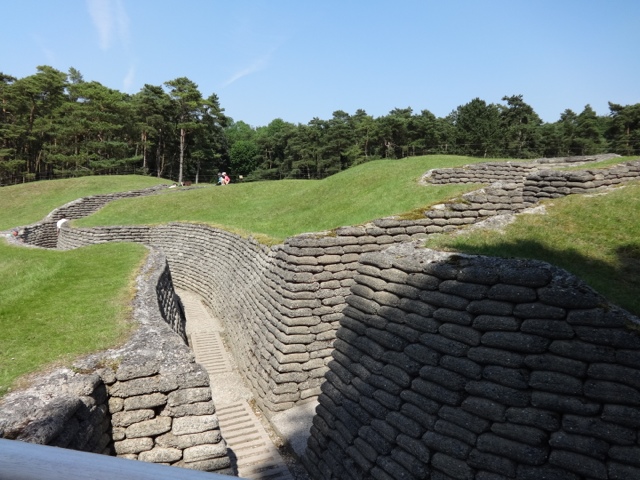 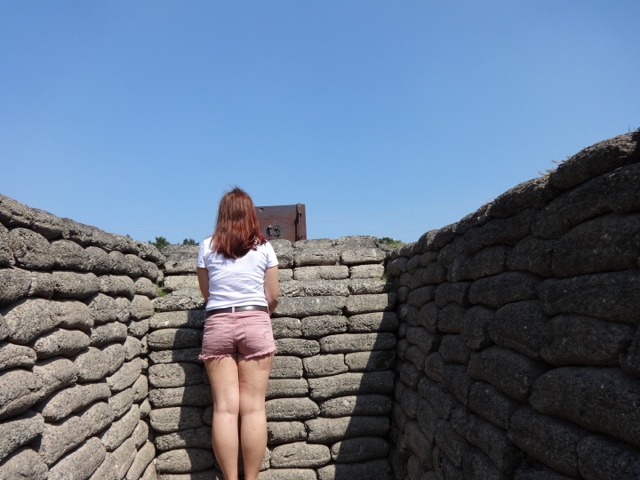 Email ThisBlogThis!Share to TwitterShare to FacebookShare to Pinterest
Labels: World War I