Do you know which city this is?  No, its not Plymouth (as taught to school children).  Nor is it Jamestown (the oldest in the 13 colonies).  America's oldest city is actually St. Augustine, Florida founded almost 450 years ago in 1565 by Menendez.  In fact, Florida is celebrating its 500th birthday - Ponce de Leon "discovered" Florida in 1513.

This year, the National Society Children of American Colonists met in St. Augustine for their 73rd annual General Assembly.  This meeting is always a lot of fun, because we travel to different cities every year and learn about the local history of each. 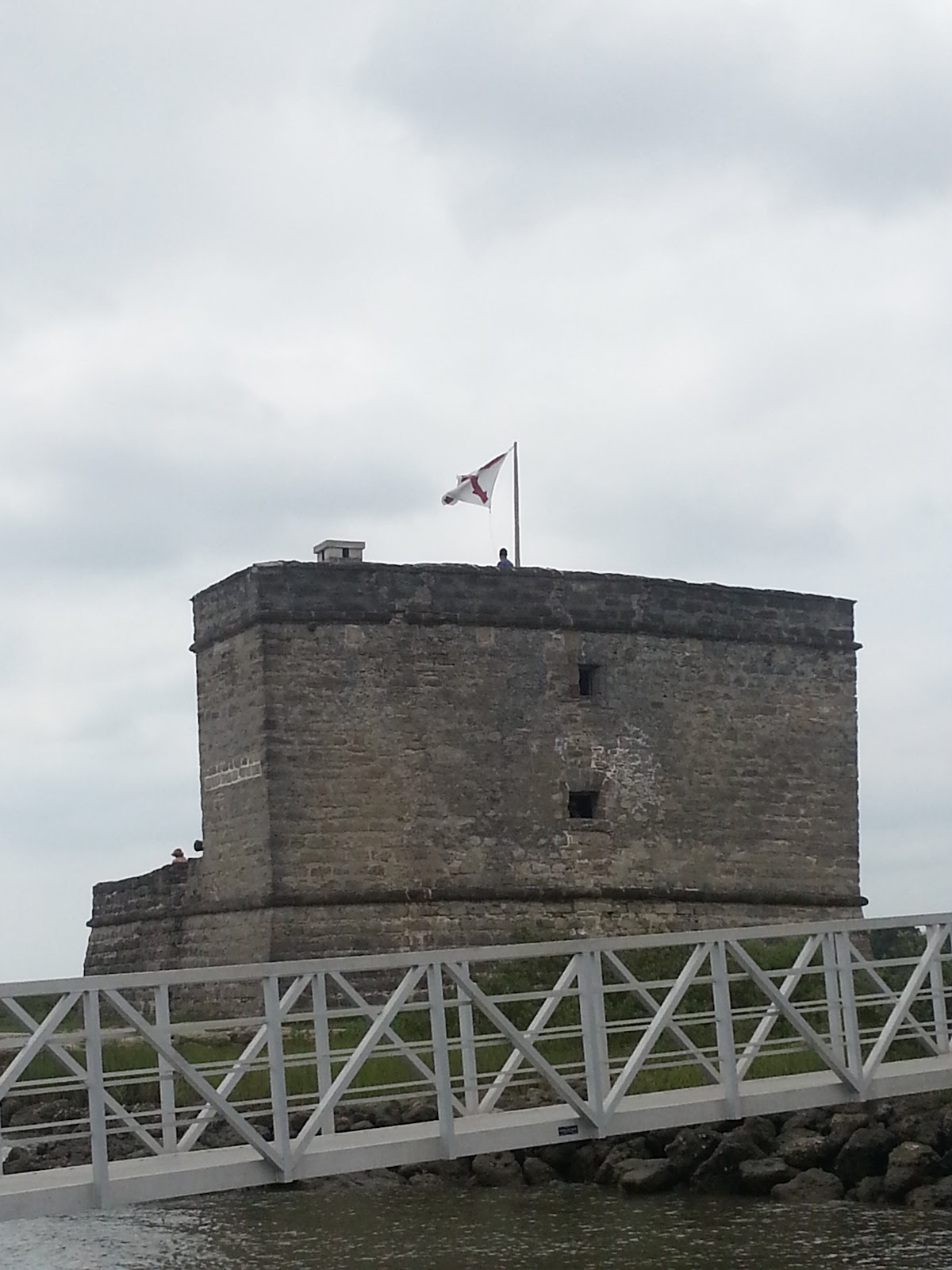 The fort can only be reached by ferry.

We started off with a visit to Fort Matanzas, south of the city.  Matanzas means massacre or slaughter.  The river is so named because in 1565, Pedro Menendez  killed off a group of French Protestants (Huguenots) who were shipwrecked at the mouth of the river, unless they would convert to catholicism.  Even those who converted were killed later when the Spanish realized they didn't have enought supplies for all of them. 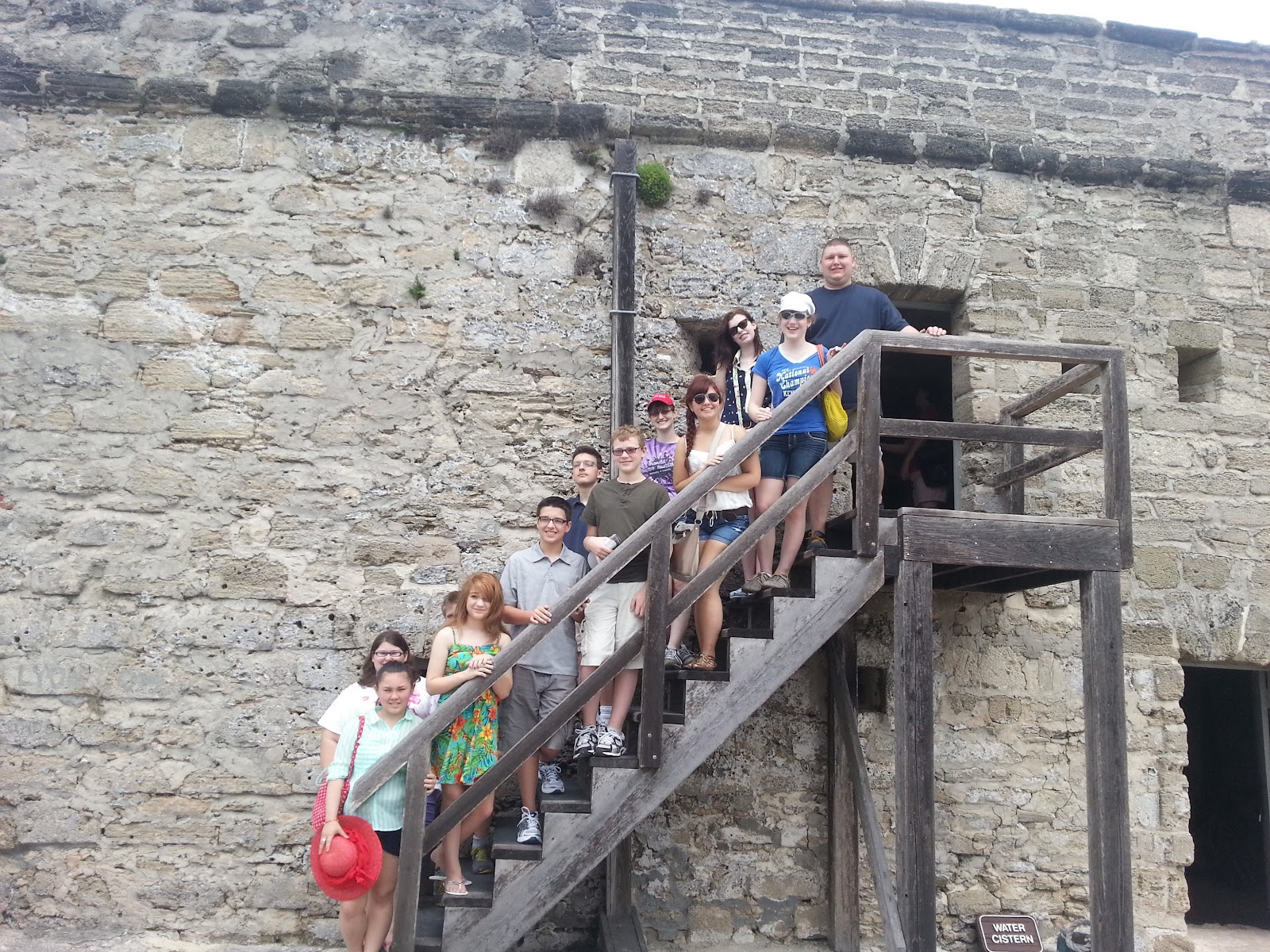 Some of our members touring the fort.

This fort was built in 1742 to protect the "back door" into St. Augustine along the Matanzas River. The Fort itself is uniquely made.  It is essentially a fortified watch tower made of Coquina (seashells).  The cannon in the fort had a range of about 1/2 mile. 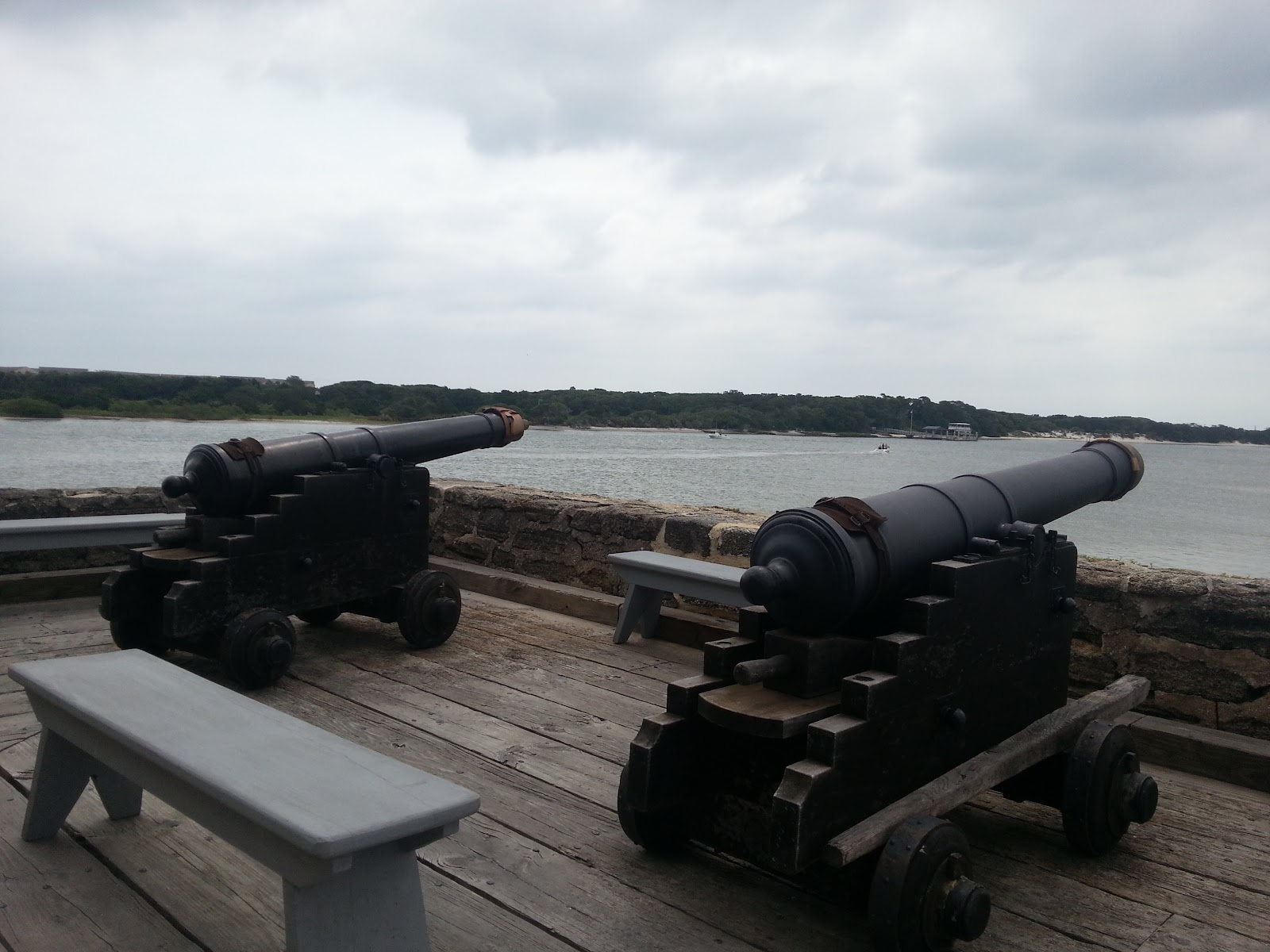 On Saturday, we had the actual business meeting of the Society.  National President Anthony Panei told of his national project, to help preserve the Little Red School house at St. Clement's Island in Maryland.  CAC members gave their reports prior to heading off to our next tour. 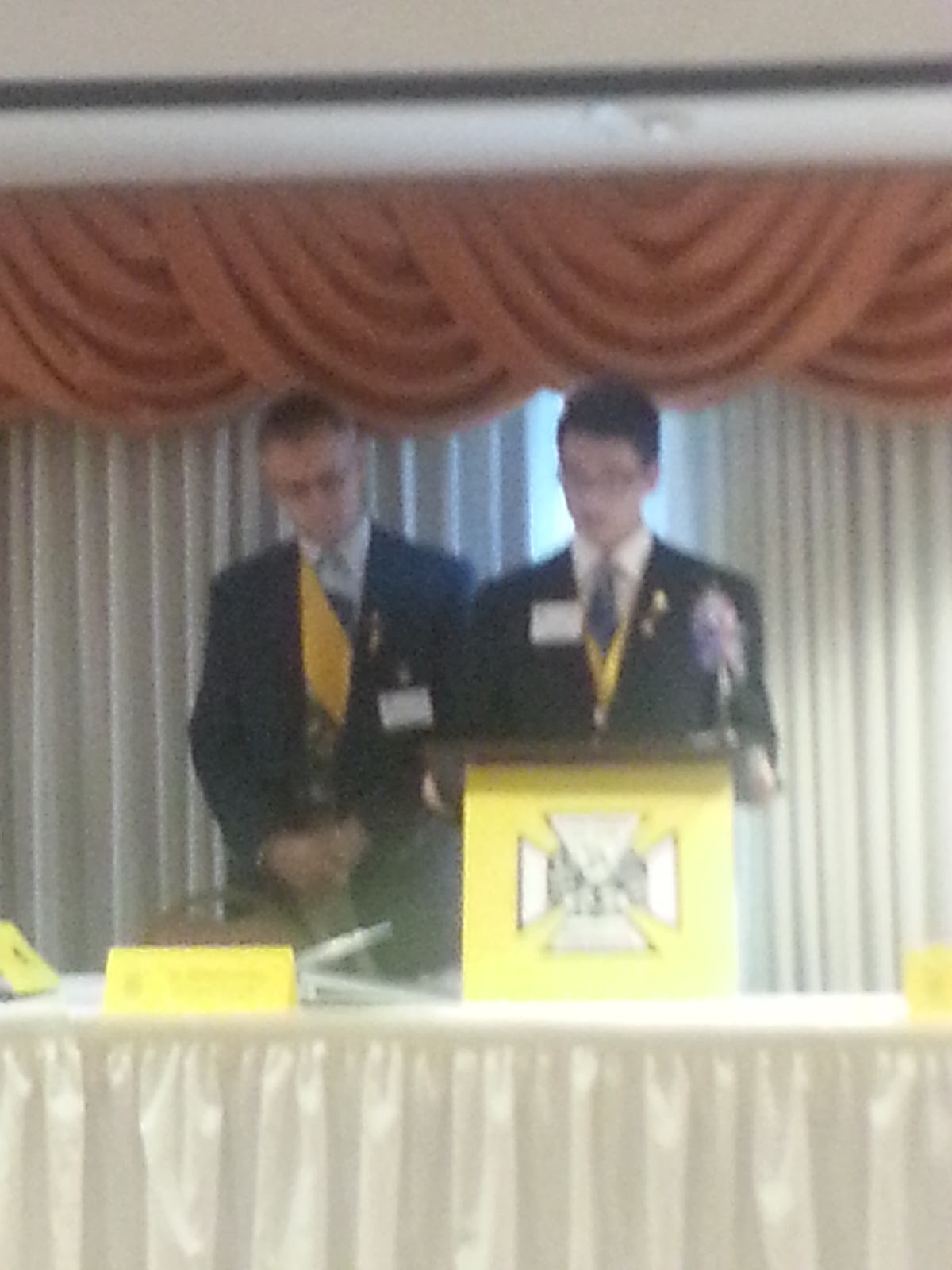