The Annual meeting of the National Society Descendants of Early Quakers was held as a tea during Lineage Week.  Our guest speaker was Dr. Maurice Jackson who spoke about Anthony Benezet, the father of Atlantic Abolitionism. 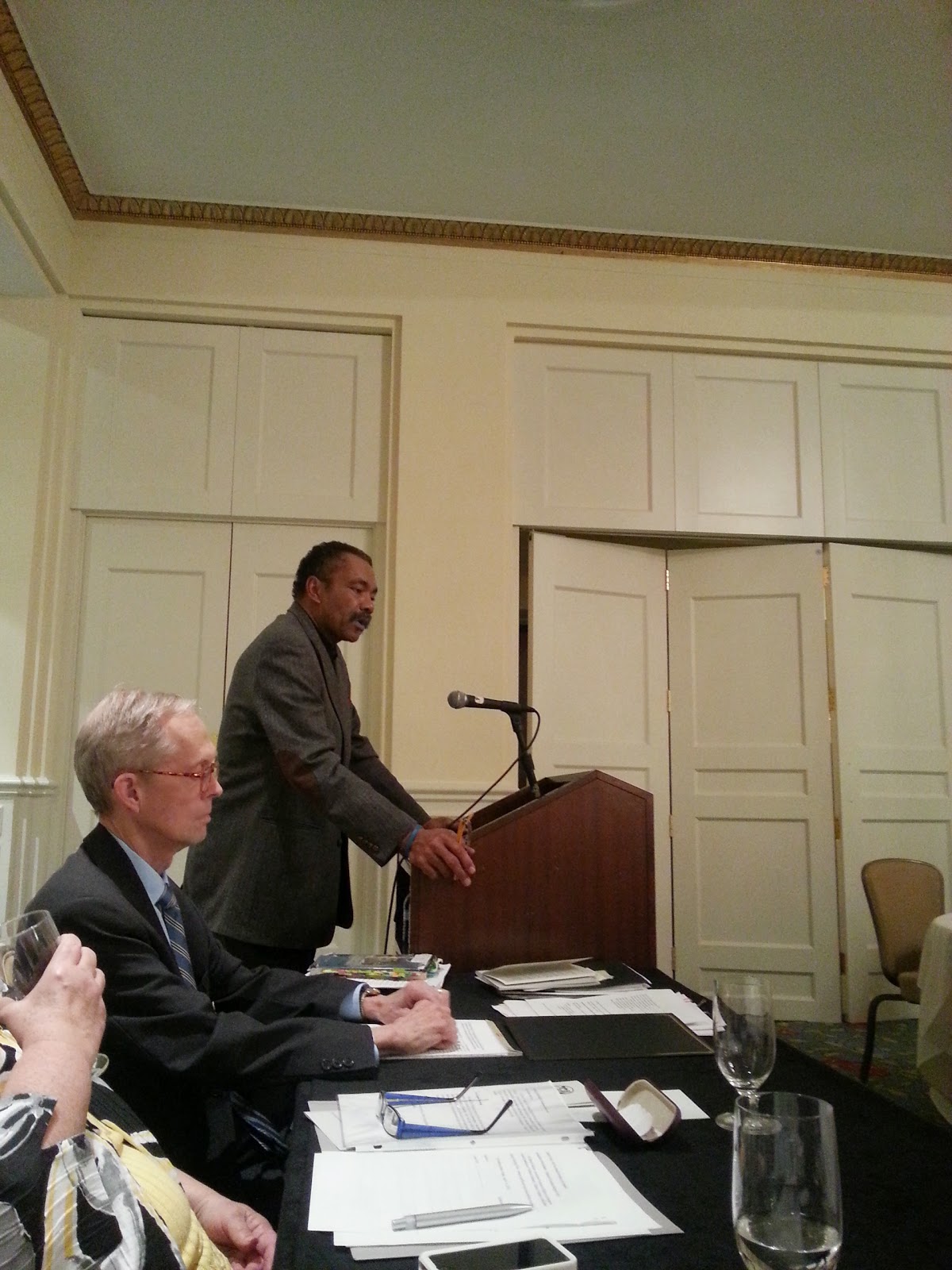 Dr. Jackson was an extremely knowledgeable gentleman who is an expert on this interesting man.  Mr. Benezet was a French Huguenot who converted to Quakerism and immigrated to Pennsylvania in 1731.  While there, he started a school to educate former slaves, and founded the world's first Anti-Slavery society.  It was very interesting to learn about the abolitionist movement that was gaining ground a century before the civil war.