The Business meeting of the Children of American Colonists was held on Saturday morning.  National President Mitchell C. presided and a lot of business was accomplished. 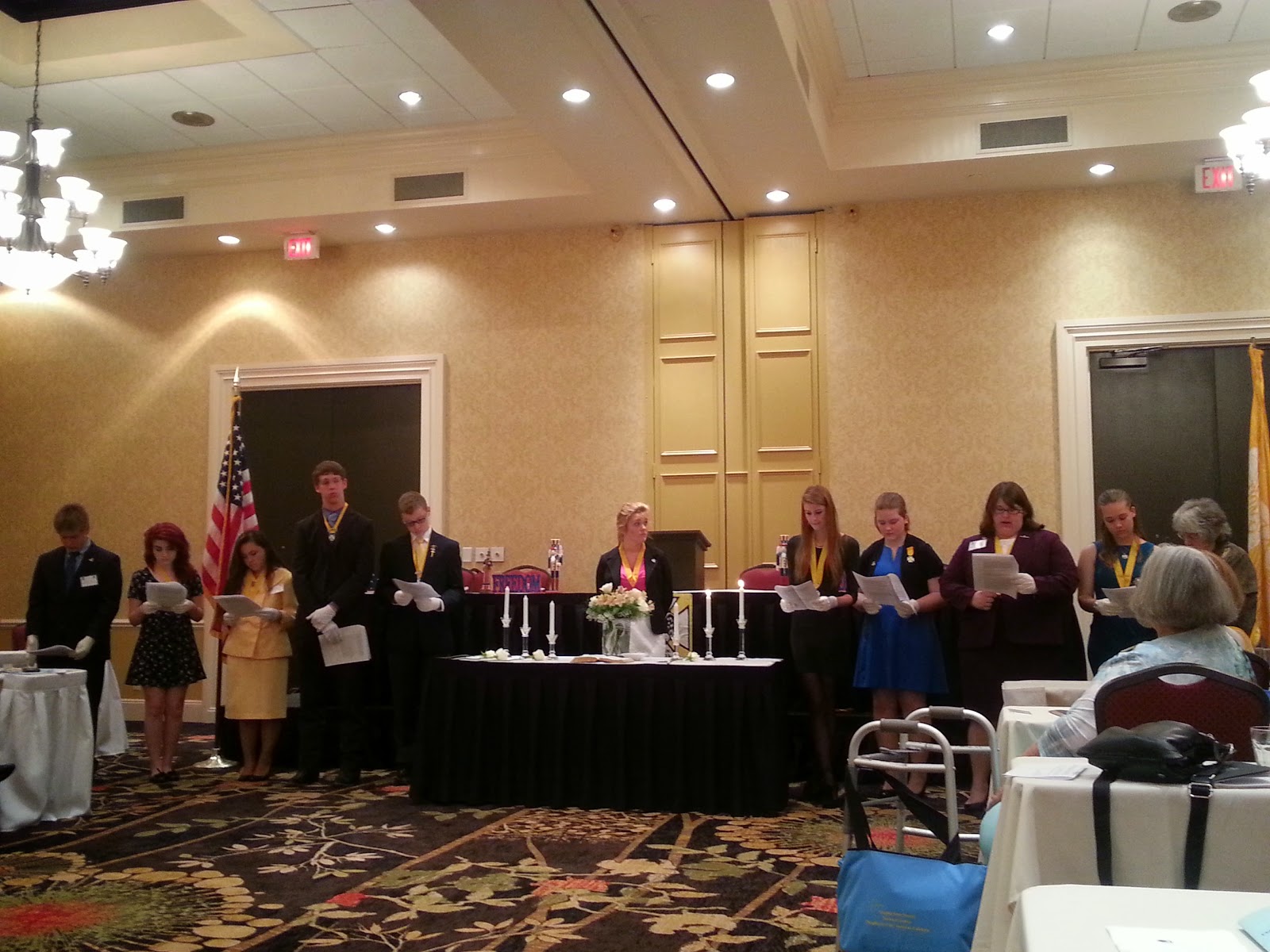 That afternoon, we toured Monticello, the home of Thomas Jefferson.  It is an estate on top of a mountain overlooking Charlottesville and the Blue Ridge Mountains.  Inside were objects sent to Jefferson from Lewis & Clark, some inventions of his, his book collection, and artwork he brought from France. 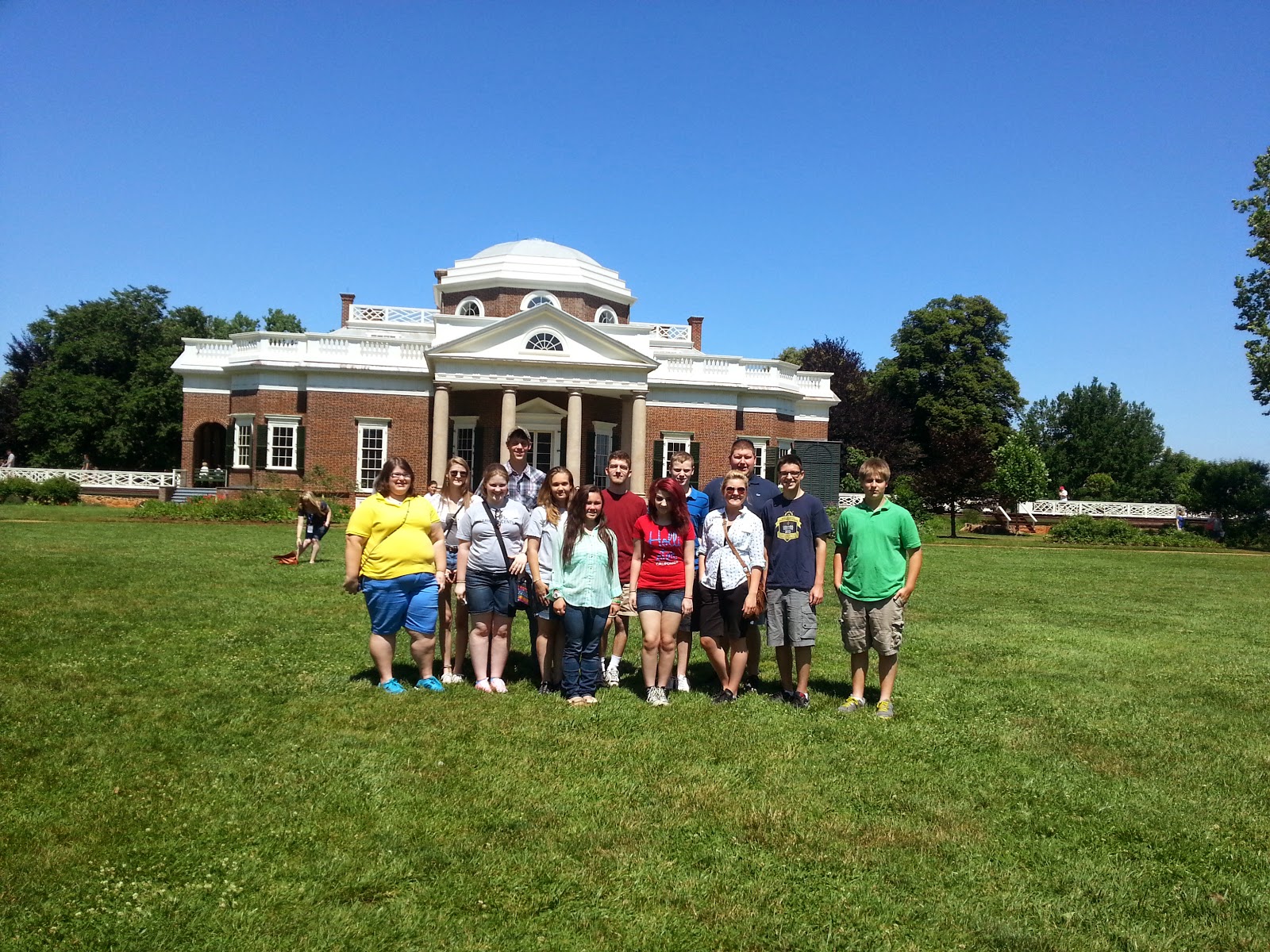 Mitchell's National Project was to help fund the Mountaintop Activity Center there.  This is a hands on area for children to learn more about Jefferson.  We were shown a replica of his traveling desktop. 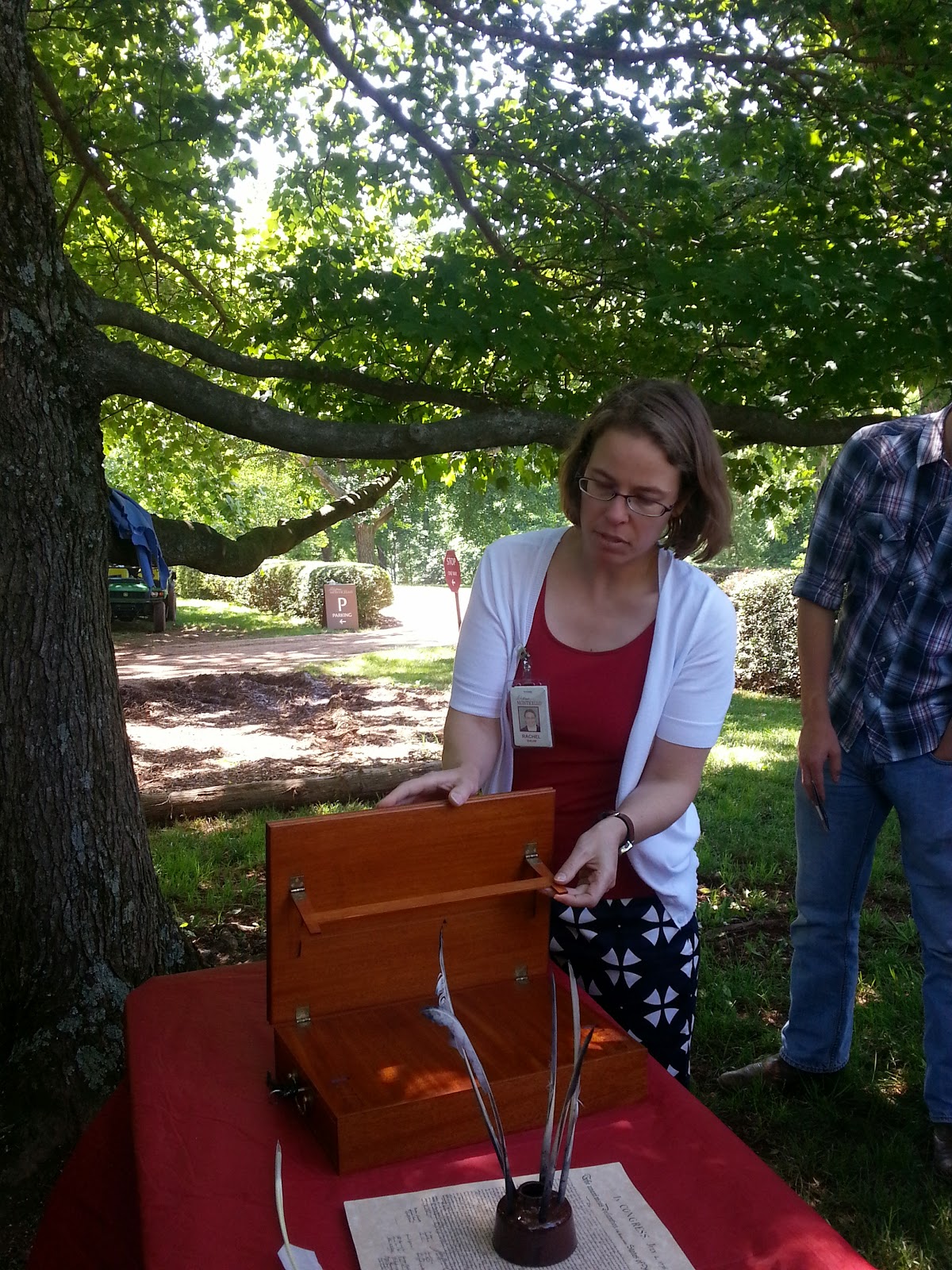 Then, everyone signed their own copy of the Declaration of Independence with a quill pen. 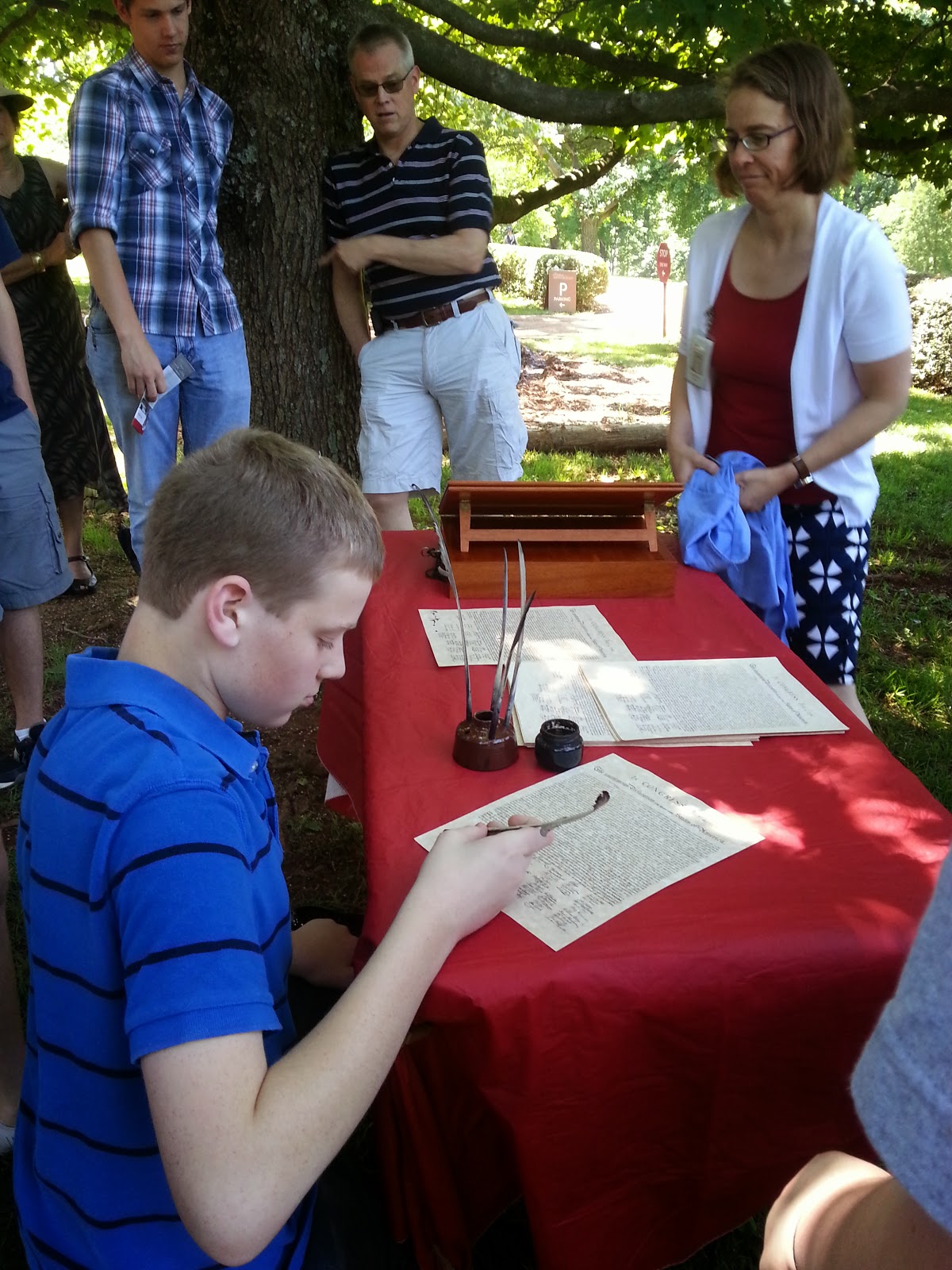 After touring the mansion and Activity Center, we walked down to the cemetery.  Only descendants of Thomas Jefferson are buried there, and the family maintains the graves.  We were given a brief tour by one of his 5th great-grandsons. 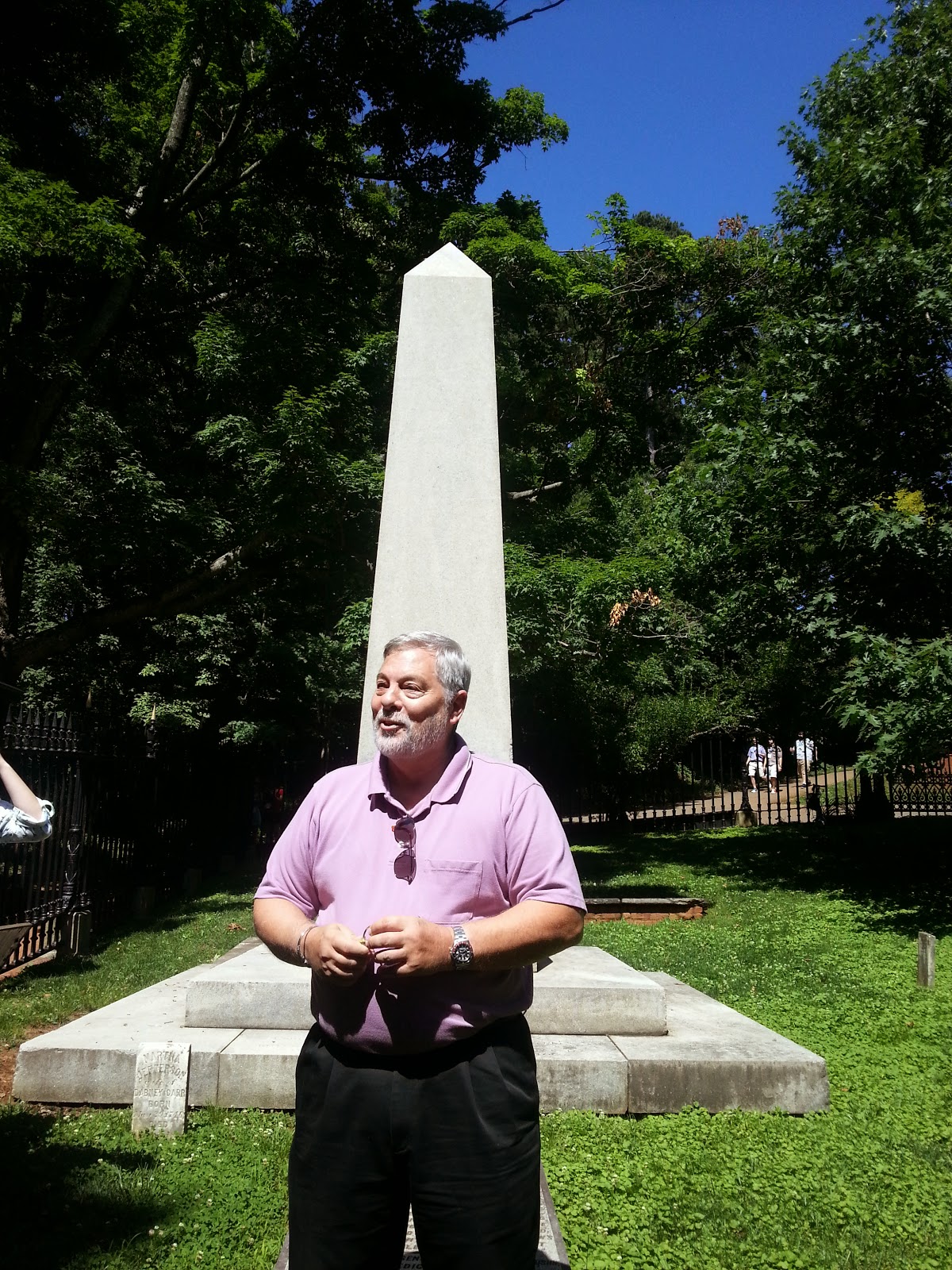 Then it was back to the hotel to get ready for the candlelight dinner.  Accomplishments were celebrated and new officers were installed. 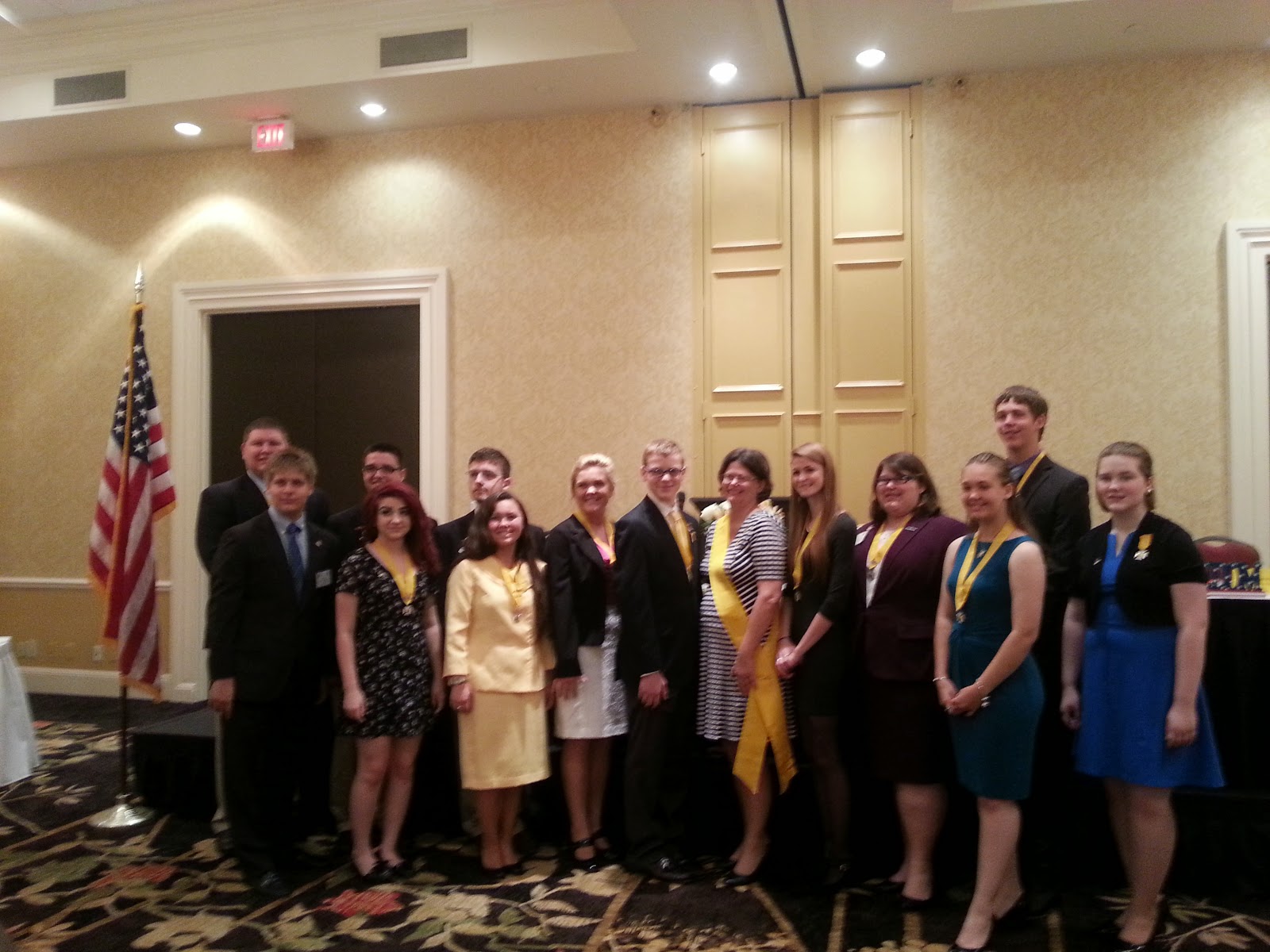 The 74th General Assembly of NSCAC was a success.