Last week I traveled to Grabill, Indiana for the "Worldwide Klopfenstein Reunion".  This was actually the third such reunion held in the past 10 years.  The attendees were all descendants of one of the Klopfenstein brothers who came from Frutigen, Switzerland by way of France to the United States in the early to mid-1800's. 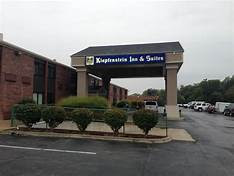 We met in Grabill (near Fort Wayne) because there was a large number of Klopfensteins who settled in that area.  Many of us spent the night before at the Klopfenstein Inn in Fort Wayne which is owned by a distant Klopfenstein cousin. 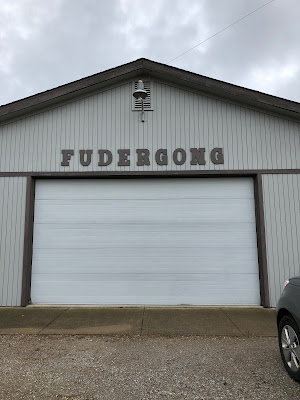 Grabill is a small town in a very Amish area of Indiana - we passed several horse and buggies on the way there.  The reunion itself was held in a large building called the "Fudergong" - basically a converted garage. 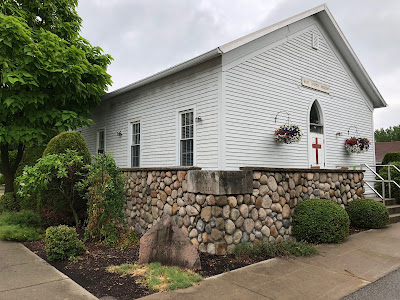 Across the street was an old Mennonite church which had been converted to a museum about Grabill and the area. 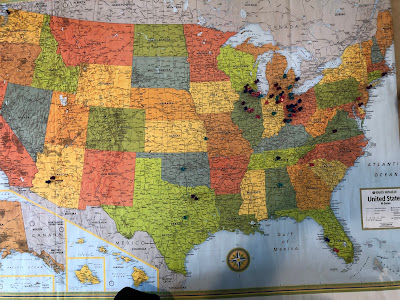 There were nearly 190 people from 24 states at the reunion.  I attended with my mother and our cousin Emily Klopfenstein. 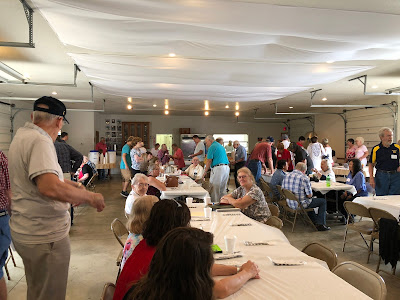 Several people had brought memorabilia to show and stories to share.  We visited with distant cousins from Pennsylvania, Ohio, Indiana, Illinois, Florida, Texas and Washington State. 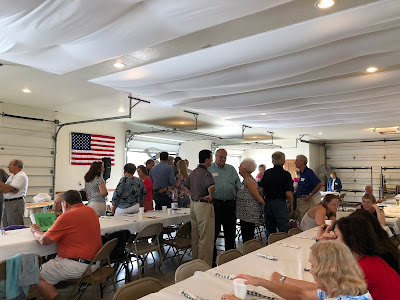 It was fun to meet people from all walks of life who all had Klopfenstein DNA in their blood. 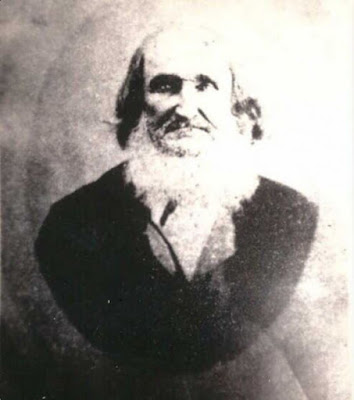 My immigrant Klopfenstein was my 3rd Great Grandfather, Christian Klopfenstein.  He was born in Froideval France on 17 June 1788.  He was from an Amish family who had fled to France to avoid persecution.  On 15 January 1811 he married Catherine Stooky in Grandvillas France  Their first seven children were born in France before they emigrated to the U.S. Two more children were born in Ohio.  They arrived in New York on 27 July 1824 on the ship "Elizabeth". 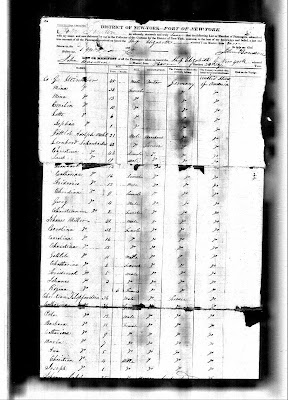 Christian died on 12 January 1873 in Fulton County, Oh.  His wife Catherine died 2 March 1851 in the same county.  Both are buried in Johnson cemetery there. 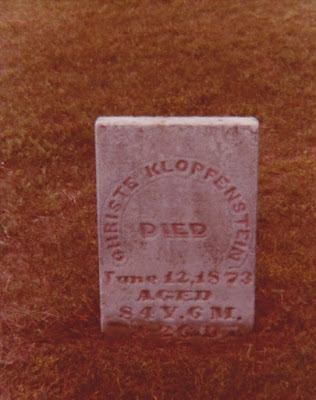 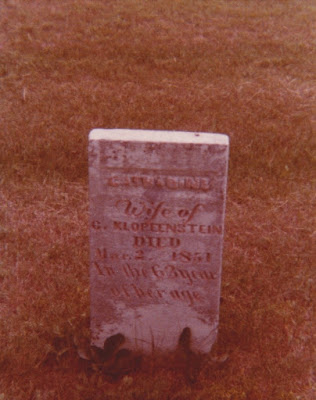 Their daughter Mary Klopfenstein was my ancestor.  She was born 13 January 1817 and married Jacob Graber in 1842.  He was also from France but they met and married in Ohio.